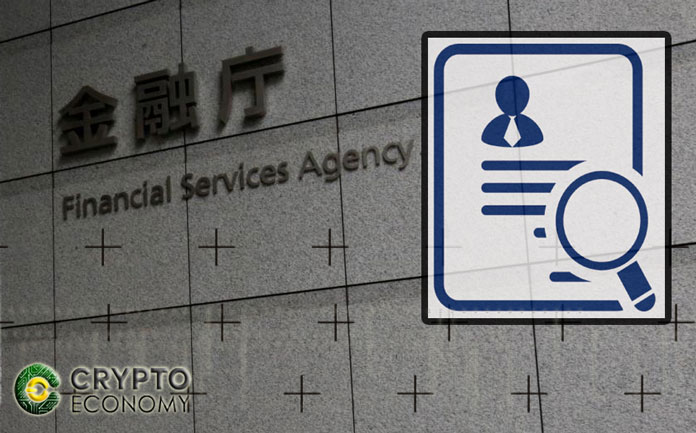 Japan’s Financial Services Agency (FSA) is reportedly expanding its staff, amid a progressive increase in cryptocurrency exchange license applications that is forcing them to seek an appropriate way to handle it.

According to reports from UK-based news agency Reuters, the FSA is stipulated to add 12 people to its work team, with the purpose of evaluating the different crypto-exchange license applications.

Kiyotaka Sasaki, vice-commissioner for policy coordination at FSA, declared that around 30 people make up the entire team that oversees the various crypto-exchanges and at the time, less than 20 people are currently working in the exchange system.

With the certainty that the accelerated growth of the FSA in regards of the amount of applications has made things difficult for the team in charge of these labors, Sasaki has deemed such situation as “his biggest problem”, so he took the decision of adding up new professionals.

12 new officers will be joining the work team next year, so to handled such applications in an adequate form and within the stipulated time, and solve the situation of the new initiatives looking to establish in the Japanese market. 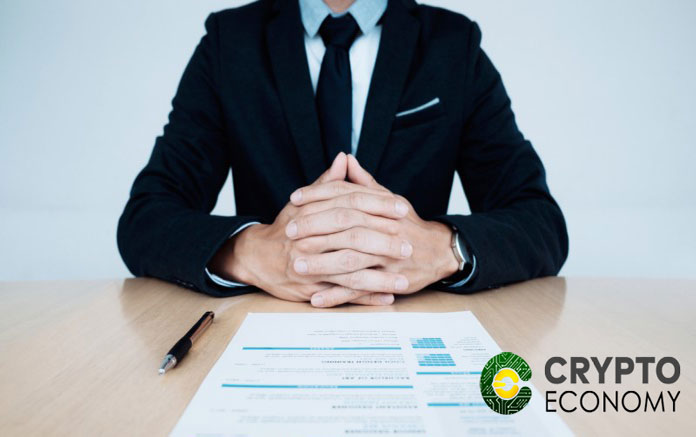 A fundamental part of this human resource expansion has to do with the modifications the FSA has undergone in regards of the approval process for cryptocurrency exchanges.

This is because Japan is one of the most active countries when it comes to digital coins usage and crypto-exchanges. As a result, the country has been targeted by hackers and other cyber criminals, causing multi-million dollars losses to users.

In fact, two of the most controversial cases actually happened to exchanges based in Japan – Mt. Gox and Coincheck; the latter having the distinction of suffering the biggest crypto heist in the history of Blockchain, so the FSA set new parameters that allow them to oversee companies’ correct functioning in the Asian country.

Among the modifications this agency made are the increase of question numbers to around 400, as well as a subsequent verification that allows to validate the confidentiality of submitted information.

Likewise, enterprises should turn in the minutes of meetings held by the directors’ board, as well as to upgrade and maintain their corresponding security measures (which will be also followed up).

This is in order to optimize their constant and profound monitoring strategies for the cryptocurrency ecosystem.