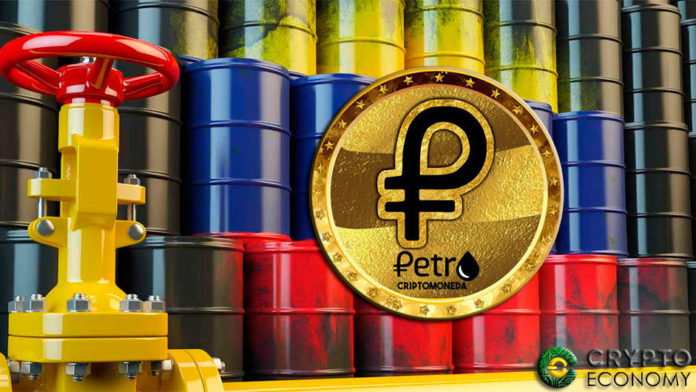 Bitcoin was launched in the wake of an economic crisis, ostensibly as an alternative to the centralized economy we all know. Over the years it has become popular and has become an unprecedented success. Noting the success of Bitcoin and other cryptocurrencies, or by simple instinct of survival, the Venezuelan government launched the first national cryptocurrency. It seems that Maduro sees in this technology a possible solution to the greatest political, social and economic crisis in the history of Venezuela.

According to the Venezuelan government, the national cryptocurrency, Petro is backed by crude oil. The country is a member of the Organization of Petroleum Exporting Countries (OPEC) but falling oil prices and crippling sanctions have seen the country experience one of the worst hyperinflation in recent years.

The Petro is for many people a lifesaver for a country in economic difficulties, the need to inject funds into the economy is serious and a token of its own could be a channel to achieve that, but there are internal and external oppositions to its ICO.

Many critics see Petro as an attempt by the Venezuelan government to circumvent the sanctions that are being launched against it, especially between the EU and the United States.

These governments have tried to dissuade investors from Petro, even though the Venezuelan government does not seem to give up. 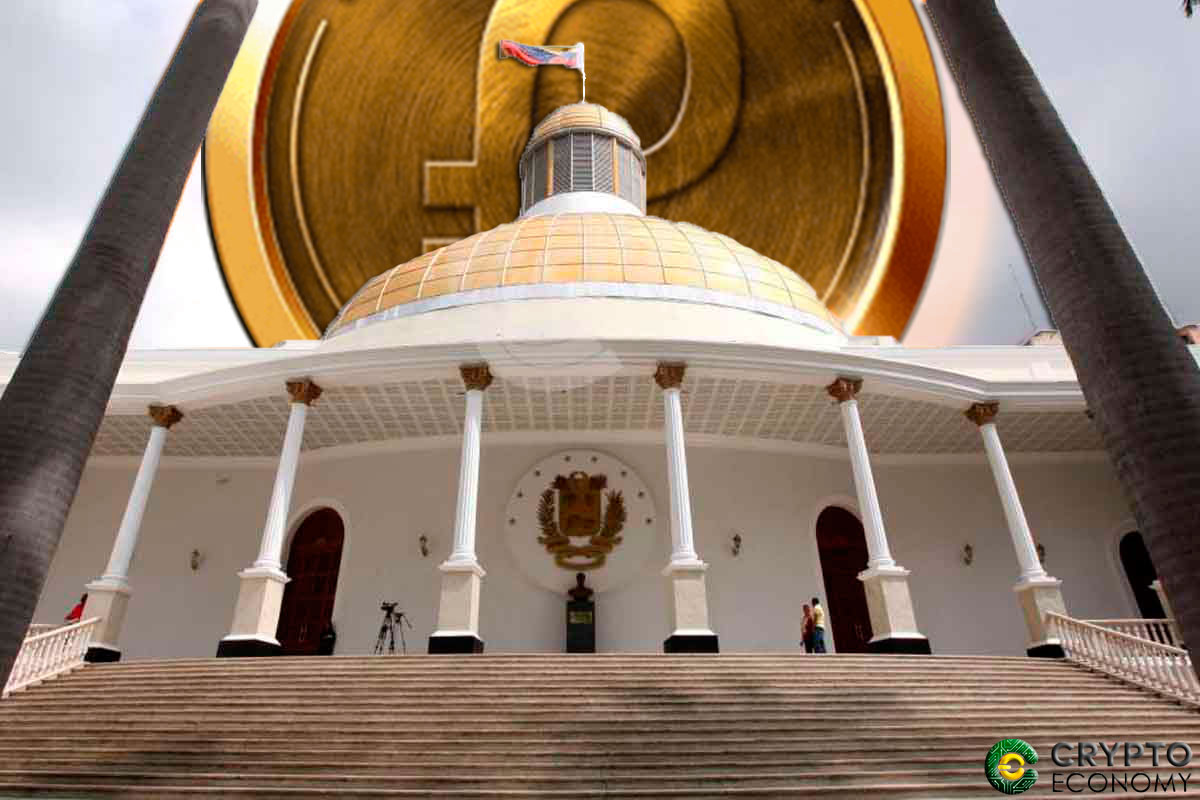 Daniel Bianchi, a Warwick finance professor who is an expert in digital currencies, who strongly condemned the PTR and the ICO that promotes it. He said that there is no reason for any investor with logical criteria to put money in the Petro. According to him, it is an exercise in despair.

The ICO that launched its presale plans to raise 5 billion dollars and is the ICO with the highest objective and the first to be controlled by a government.

Out of a total of 100 million tokens that were supposed to be launched, only 84 million PTRs have been disbursed, the rest is in possession of the government.

The white paper indicated that the ICO would stay in the Ethereum network but there seems to be a collaboration with NEM that may imply that the ICO has a broad base to allow the participation of as many investors as possible.

The whitepaper shows that the  Petro will come into full use by April. The country also wants to launch an exchange  by March when private sales will commence.

President Nicolas Maduro has already sent a trade emissary to the United Arab Emirates and other countries to canvass for support for the crowdsale.

The oil rich UAE are expected to be among the biggest investors in PTR.