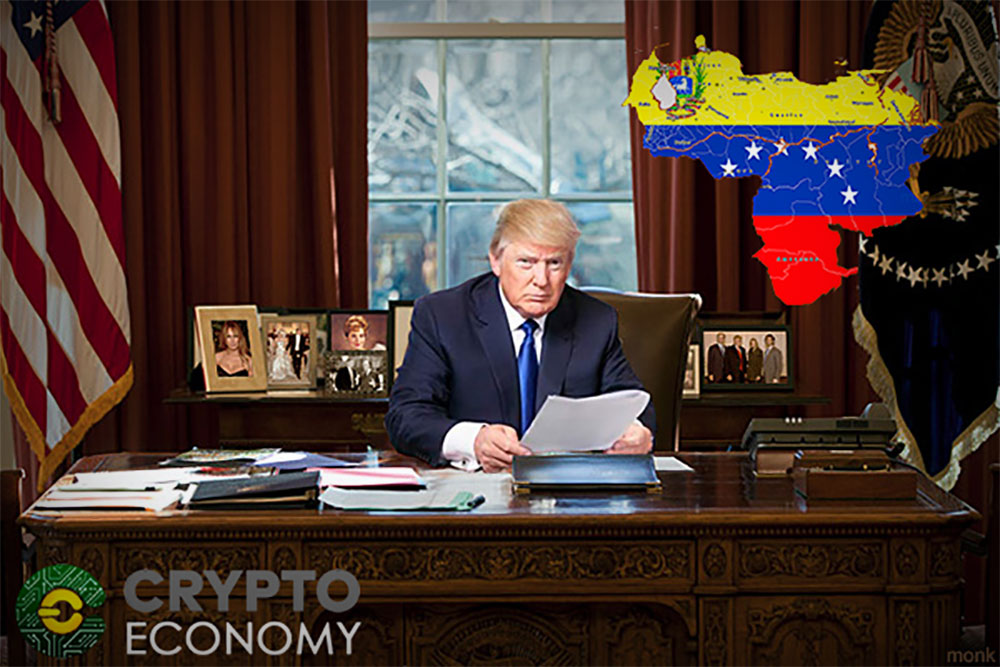 The U.S. Treasury has issued a warning to U.S. investors to be cautious when approaching to the recently created Petro coin, a cryptocurrency developed by the controversial Venezuelan government last month, as it is likely to contravene the current sanctions imposed by the U.S. government to Maduro’s administration.

According to a Treasury spokesperson, the information they handles is that said cryptocurrency is apparently going to behave as “an extension of credit to the Venezuelan government”. He added: “The Venezuelan petro currency could therefore expose U.S. persons to legal risk.”

Currently, a pack of sanctions issued by the government of Donald Trump weights upon several high officers of Maduro’s government, including himself. Among the reasons cited for such movement are the financial and social crisis that country is suffering from since Maduro won the 2013 presidential elections, which caused a scarcity of basic goods such as food and medicines, and that they’ve been identified as responsible for the death of various local citizens and demonstrators during 2017’s protests, as well as holding prisoners a significant number of members of the opposition. 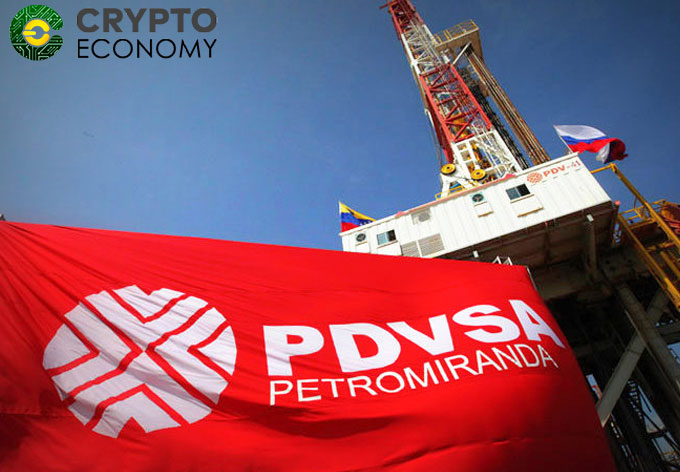 Such financial penalties involves prohibition of new debts coming from the Latin American country or its state oil company PDVSA, or restructuring its existing debt obligations, as well as freezing funds and assets from high officers and military personnel held in American territory.

The issuance of the Petro is expected by Maduro and his followers to help them circumvent those sanctions and capitalize hard currency such as the U.S. Dollar, in order to continue with their activities, in a similar way North Korea is trying to do but with Bitcoin.

The Petro coin differentiates from other digital currencies by the fact that it’s the only cryptocoin to be backed up by a country’s oil and mineral reserves. However, there are doubts and concern regarding this project, as well as criticism from experts on the matter because of several, negative points surrounding this government (aside from those mentioned above). The lack of trust on them and the fact that their proposal has been declared illegal by the National Assembly are just some of a long list playing against them; hence some analysts have predicted this digital coin will fail to prevail.