Venezuelan government officialized the use of Petro 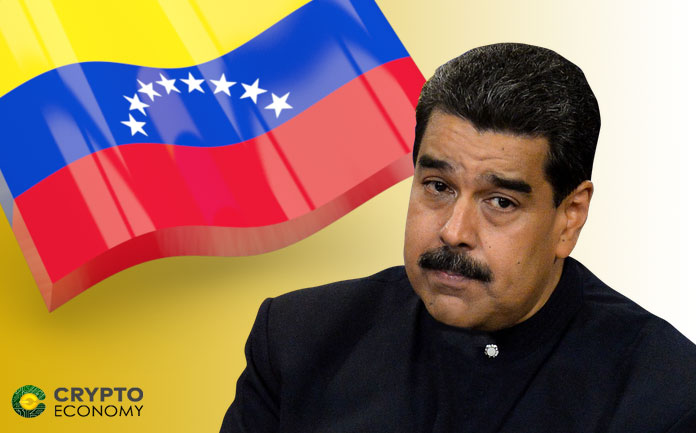 Venezuelan president Nicolás Maduro recently announced the legalization of the controversial Petro (PTR), the Venezuelan cryptocurrency, declaring it as a valid digital asset for commercial operations inside and outside the country.

Earlier this week, the Venezuelan president announced through a press conference his decision to formalize transactions with Petro endorsing it as the digital currency to be used both in national and international markets.

A series of announcements were made during Maduro’s statement.  One of them, and maybe the most notable one, was that the crypto asset – previously supported by only oil reserves –, will now be 50% backed in crude oil and 50% in precious stones and minerals (20% gold, 20% iron and 10% diamonds), so that the PTR value will now be established by the price of both the oil and the rest of the aforementioned assets.

He argued that Venezuelans will now be able to access Petro as a type of participation in the Gold Savings Plan, better known as “lingoticos” – an initiative promoted by the Recovery, Growth and Economic Prosperity Programs – or use it in any other economic activity.

The legalization of the digital currency allows and promotes the transaction of real estate, hotel payments, international airplane tickets, taxes and other airport services, he said, while also urging the Ministries of Tourism and Transport to immediately execute and supervise plans to make it happen.

He added that it will also be used for payment of consular services in all Venezuelan embassies around the world.

On the other hand, the controversial Head of State stated that early in the morning of September 30th, the Petro was victim of North American, French and Colombian cyber-attacks, which ultimately intended to prevent the coin from entering into circulation. 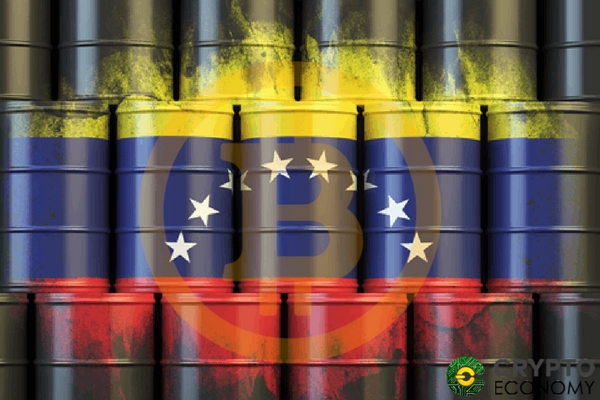 Characteristics of the PTR

The official launch of Petro’s website, www.elpetro.gob.ve – which contains all the information associated with the digital asset, as well as the download links for the software – was among the announcements made by Maduro.

Its trial period will initially be of 4 weeks, in which users will be able to buy Petros in foreign currencies such as yuan, Russian ruble, euros and rupees or exchange them with other cryptocurrencies such as Bitcoin (BTC), and the purchases will be protected in the “Petro Wallet” of each user.

Maduro explained that the currency will not be minable, since its value will be anchored to the prices of oil, diamonds, gold, iron and aluminum reserves. Interested users can download the aforementioned crypto wallet app, which is available for Android devices.

An unreliable and controversial currency

According to various experts in the field, this cryptocurrency – which attempts to circumvent the economic sanctions imposed by the United States – presents several irregularities.

In March 2018, the PTR was first launched and according to Maduro’s statement, back then it raised $3,338 million in its pre-sale. However, the Petro’s “officialization” seems to be some kind of re-launching, making specialists conclude that the first launch was a failure.

Furthermore, there are numerous doubts regarding Petro’s real value, which currently stands at BsS 3,600 per unit, since it is unclear which strategies will be used to establish the value of minerals, metals and precious stones, in order to back it up.

All of this has branded the Venezuelan crypto asset as a project without real foundations. Therefore many international exchanges have refused to list them in their platforms, even though Maduro said that Petro would work with the world’s most important crypto exchanges.

Major crypto trading platform Bitfinex, as well as Kraken, Bitttrex, Coinbase/GDAX or Gemini, and other exchange houses, have all stated that there’s no possibility for them to quote the token on their platforms, which jeopardizes the ability to execute international transactions with Petro.