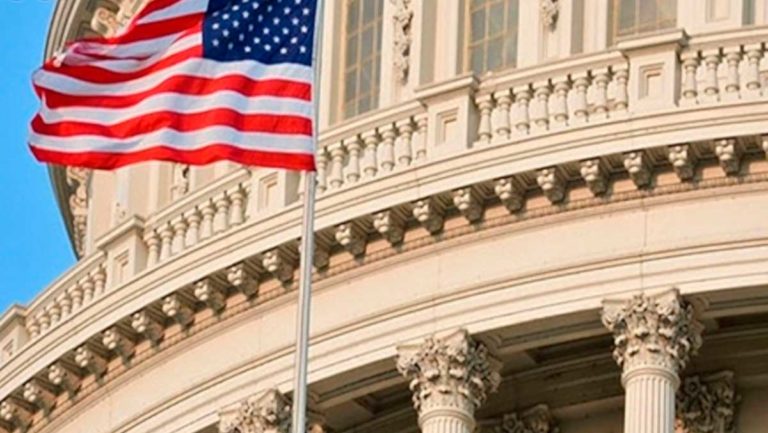 This time from the secretary of the United State Department of the Treasury Steven Mnuchin who said that Treasury was planning new regulation about crytpocurrencies and digital payment system.

According to a publication of Bloomberg on February 13, Mr Mnuchin, on Wednesday, before a Senate Finance committee hearing, told that Treasury Department’s Financial Crimes Enforcement Network (FinCEN) along with other financial agencies and regulators is preparing rules that would enhance the transparency surrounding digital currencies like Bitcoin.

“We are about to roll out some significant new requirements. We want to make sure that technology moves forward; on the other hand, we want to make sure cryptocurrencies aren’t used for the equivalent of old Swiss secret number banking.”

He also shared similar statement in a CNBC interview last year in July saying that the US regulators were likely to issue new rules on cryptocurrencies to ensure that they did not negatively impact the financial system.

As reported earlier, US Fed governor Lael Brainard, at a conference on payments at the Stanford Graduate School of Business at California on February 5, said that he US also exploring the costs and benefits of developing its own digital currency.

But on the other hand, the Treasury Secretary Steven Mnuchin, said to Senate Finance Committee that a CBDC was not necessary for country in the years to come.

Trump’s administration has growing concerns over the cryptocurrencies usage for illegal transactions for terror financing, money laundering drug payments, and countries like Iran and North Korea using cryptocurrencies to evade US financial sanctions.

The US president Donald Trump himself has always been very skeptic since the start of his presidency term in 2016. As Crypto Economy reported, last year, Trump said that he was not a fan of Bitcoin and other cryptocurrencies like Facebook’s Libra, and their value are highly volatile and based on thin air.

On Monday, February 10, the White House released Budget proposal for Fiscal Year 2021 that considers the return of US Secret Services back to US Treasury to have batter watch on the usage of cryptocurrencies in the United States. According to some reports, Steven Mnuchin is also involved in these efforts.