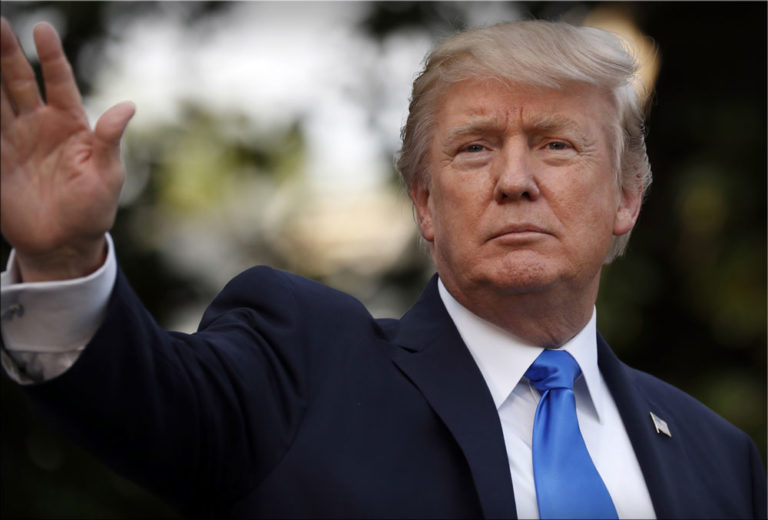 US President Donald Trump’s administration released the $4.8 trillion budget proposal for Fiscal Year 2021 on Monday, February 21, that considers the return US Secret Services to the US Department of the Treasury in order to enhance the watch on financial crimes.

According to the document, the US Secret Service was established in 1865 within the Treasury Department of the US to combat the widespread counterfeiting of U.S. currency at that time.

But in 2002, the administration George W.Bush, through the Homeland Security Act of 2002, transferred the U.S. Secret Service and 21 other Federal agencies into the newly created Department of Homeland Security to better protect the Nation from terrorism and other threats to U.S. safety and security. Now the Trump’s administration wants to reverse that.

According to the White House, in the last decade, the financial crimes has become more sophisticated because of the rise of electronic currencies such cryptocurrencies. The return of US Secret Service to Treasury Department will create new efficiencies in the investigation of financial crimes. The page 86 of the document reads:

“Technological advancements in recent decades, such as cryptocurrencies and the increasing interconnectedness of the international financial marketplace, have resulted in more complex criminal organizations and revealed stronger links between financial and electronic crimes and the financing of terrorists and rogue state actors. The Budget proposes legislation to return the U.S. Secret Service to Treasury to create new efficiencies in the investigation of these crimes and prepare the Nation to face the threats of tomorrow.” 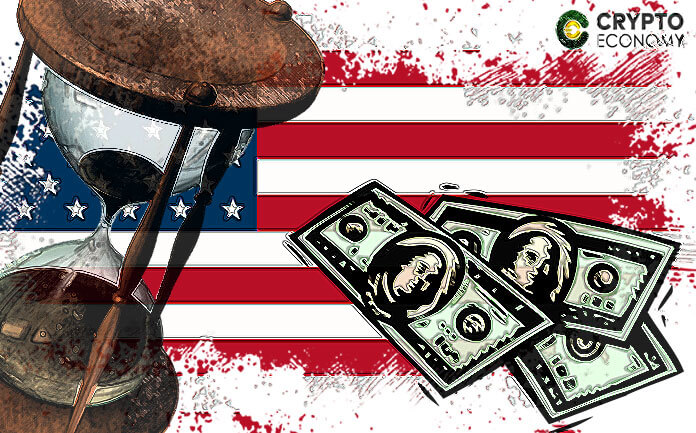 The budget also proposes $127 fund for the Financial Crimes enforcement Network (FinCEN), the agency that links law enforcement and intelligence agencies with financial institutions and regulators, to better address issues like money laundering and other crimes. The Document further reads:

“The Budget requests $127 million for FinCEN to prevent and address financing of terrorism, money laundering, and other crimes. These resources would enhance FinCEN’s protection of data collected under the Bank Secrecy Act, which would increase its value to law enforcement agencies, and expand its efforts to combat emerging virtual currency and cybercrime threats.”