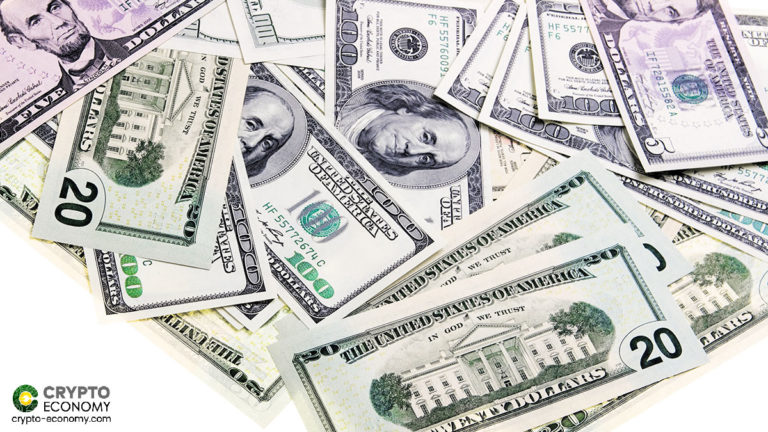 According to a publication of The Wall Street Journal on January 16, J. Christopher Giancarlo, who earned the name of Crypto Dad for his support to cryptocurrencies, said that he was creating a non-profit Digital Dollar Foundation to study and promote the idea of converting the dollar into a fully electronic currency based on blockchain technology.

Other founding members of Digital Dollar Foundation include, include Daniel Gorfine, a former CFTC official who led the regulator’s fintech research, Giancarlo brother, Charles Giancarlo, a long time Silicon Valley executive who worked at international tech and IT firm Cisco Systems and private-equity firm Silver Lake Partners. The Giancarlo brother and Mr. Gorfine are providing the initial funds for the foundation.

According to the reports, thee project is supported by a supported by global consulting giant Accenture PLC, that will provide research as well as logistical support to this initiative. The company has worked on many digital currency projects with central banks of Canada, the European Union and Singapore. As Crypto Economy reported on December 15 last year, the Sweden central bank Riksbank announced it was to procure the services of consulting company Accenture in building out a pilot implementation of a digital Swiss krona dubbed e-krona.

Giancarlo emerged as a leading advocate of blockchain technology and Twitter celebrity when in October of 2019, according to a publication of Wall Street journal Opinion, he said that the dollar could lose status in the future if the US lags behind rivals such as China, which is now nearing the launch of its digital Yuan CDBC. The government must digitize the dollar and take power away from central banks.

“As with the physical infrastructure of this country, if it is not modernized and kept up with the times, those strengths will begin to weaken.”

Giancarlo, 60, who resigned from Commodity Futures Trading Commission chairmanship last year, led the US financial regulator from January 2017 to July 2019. The CFTC supervises the futures and derivatives markets, including the new markets for bitcoin futures that were launched during Mr. Giancarlo’s era at CTFC.