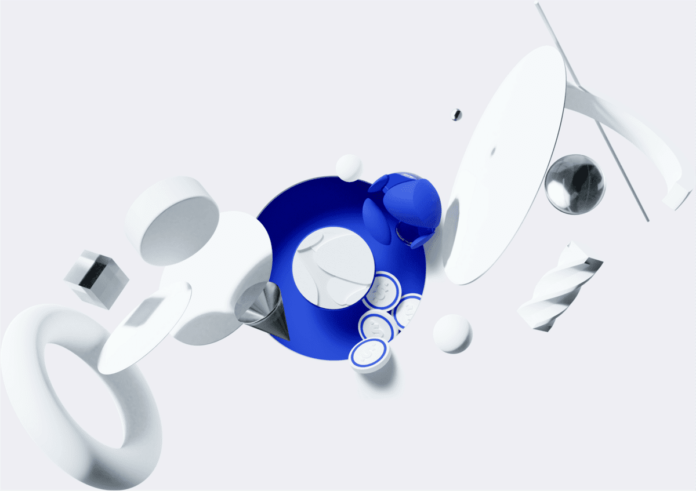 The Luna Foundation Guard (LFG) has announced its formation to support and sustain the growth of the Terra ecosystem and its flagship stablecoin, TerraUSD (UST).

According to a press release on Wednesday, January 19th, The Luna Foundation Guard (LFG) will be a non-profit organization whose first and foremost aim is to build peg stability around its TerraUSD (UST) stablecoin. The foundation will also allocate funds for the development of the Terra ecosystem. “LFG will receive an initial gift allocation of 50 million LUNA from Terraform Labs (TFL) to launch its intended initiatives,” reads the announcement.

According to Terra’s team, the formation of the Luna Foundation Guard (LFG) is the first step in its mysterious initiative.

1/ The first step towards {REDACTED} is now complete.

Introducing the formation of the Luna Foundation Guard (LFG).https://t.co/oqke82OUB2 pic.twitter.com/QKGwrhmtMH

The organization will be advised and overseen by an international council comprised of industry experts and leaders. Some notable members of the council include co-founder and CEO of Terraform Labs Do Kwon, co-founder of Delphi Digital Jose Maria Delgado, and the Head of Binance Labs Fund Bill Chin.

The main focus of the LFG will be the peg stability and sustainability of Terra’s flagship stablecoin, TerraUSD (UST). The foundation will spend its energy on the Terra economy by “funding DeFi projects that envelop demand for Terra’s algorithmic stablecoins and pioneer the emergence of decentralized money at the base layer of an emerging DeFi technology stack.”

Other areas of LFG’s work include driving awareness of blockchain technology, educational programs, and providing the community transparency about the ongoing activities and projects.

“The LFG mandate to continuously support the peg stability of Terra’s stablecoins and ecosystem development powered by Terra’s best builders offers a new pathway for the growth and sustainability of decentralized money. A decentralized economy needs decentralized money, and LFG provides another nexus of resources to achieve that goal.”

Terra is a blockchain protocol developed by Terraform Labs that uses fiat-pegged stablecoins to power price-stable global payments systems. The mainnet was launched in April 2019 and currently, it offers stablecoin pegged to USD (UST), Korean Won (TerraKRW), and Mongolian tugrik (TerraMNT). The Terra blockchain network itself is powered by its native governance token LUNA which has posted healthy gains in recent times.

Terra’s flagship USD-pegged stablecoin TerraUSD (UST) is the decentralized and algorithmic stablecoin of the Terra blockchain. TerraUSD (UST) was launched in September 2020. According to CoinMarketCap, UST is currently the fourth largest stablecoin by a market cap of over $10 billion and has surpassed many stablecoin competitors in the market, such as GUSD (Gemini Dollar), PAX (Paxos), and DAI.

0
Over the past ten days, Terra has remained in the headlines for all the wrong reasons. The crashing of LUNA and UST, along with...
Read more
CryptoCurrency News

0
In 72 frantic hours, the cryptocurrency Terra (LUNA) and its associated stablecoin TerraUSD (UST) fell more than 99 per cent amid a tumultuous global...
Read more
CryptoCurrency News

0
The global leader in asset management, GAM Holding AG, is pleased to announce that it has entered into negotiations with Terraform Labs (Terra) to...
Read more
CryptoCurrency News

0
Terra (LUNA) mayhem continues amid Terra USD 'de-pegging' debacle with LUNA plunging into the abyss depreciating more than 96 per cent over the past...
Read more
CryptoCurrency News

0
TerraUSD has shown a surprising trend in the past few days losing party with US Dollar. There are many reasons behind it. A storm of...
Read more
CryptoCurrency News

Terra (Luna) Makes a New ATH, These Are the Reasons

0
In the early hours of this morning, Terra (LUNA) reached yet another all-time high of $105.91, raising its total market capitalization. The cryptocurrency's value...
Read more
- Advertisment -
Posting....