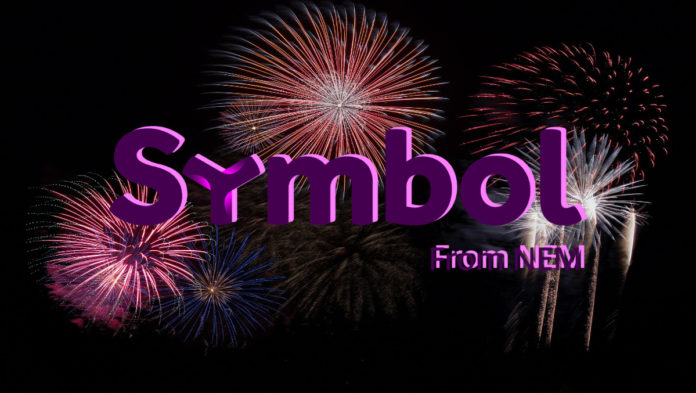 Symbol is finally live on mainnet. NEM Group announced the launch today, and from now on, NEM is officially a two-chain ecosystem. Symbol was planned to launch on March 15th, but some delays happened because of the final development processes.

A New Era for NEM Ecosystem

NEM community has been busy for about four years developing a new blockchain. The plan was to launch a blockchain that mainly focuses on enterprise solutions. 2020 was the year for Symbol to experience the hype and attract users. NEM first said that Symbol would launch in 2020, but some delays caused it to go live in March 2021. The launch comes with an airdrop for XEM holders. Those who opted for the airdrop will receive 1 XYM (Symbol’s token) for 1 XEM they hold in wallets or exchanges.

David Shaw, the CEO of NEM Group, published a blog post to talk about the details and processes of the Symbol launch. He focuses on the four-year development cycle and plans for expanding the services and user-base.

As mentioned before, Symbol is a blockchain for businesses. It offers the essential services for them to migrate to the decentralized system infrastructure. Davis Shaw said in the blog post:

“Symbol will be the connector between business and blockchain and is specifically designed with interoperability at its core. Symbol will be a highly suitable platform for tokenization from financial through to physical and intellectual assets.”

Symbol is a PoS blockchain. Shaw believes it has many innovative services and solutions that make Symbol a next-generation example. He uses PoS+ term for Symbol. The new blockchain sits beside the NIS1 blockchain and acts as a bridge between individuals, businesses, and other blockchains.

With the launch of Symbol, many developers will try to use it for creating and distributing decentralized solutions. The platform currently has complete documentation. The guide helps developers with the essential steps of adoption and development on the Symbol platform. Symbol is now finally available for users with various solutions like explorer, wallet, and bootstrap.

NEM Group CEO finishes the launch post hoping Symbol becomes the first choice for businesses that want to migrate to the blockchain industry. He thanks the community and core developers of the project, Jaguar, Gimre, and BloodyRookie.