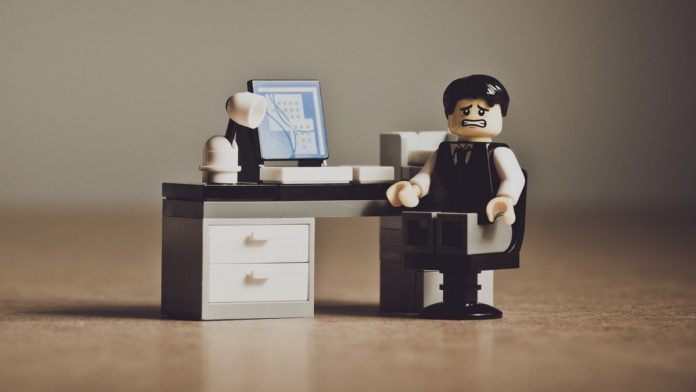 A new post is published on the NEM forum describing some updates and launch issues regarding the Symbol token. The publisher user (DaveH) shortly says the Symbol blockchain will launch on time, but there are some problems with the testnet. He says that maybe the testnet needs to be reset.

Next Steps to Launch the Symbol Blockchain

Symbol blockchain is a new project from NEM that was in the headlines for a long time in 2020. The business-focused blockchain aims to solve the challenges for enterprises in terms of payment and data flow. Symbol blockchain is planned to launch in February 2021, and currently, the developers are working on the testnet. There are some issues and challenges that most of them are solved by the development team.

The latest update about Symbol blockchain is about the current state of the testnet, the progress in solving the launch issues, and the next steps toward the blockchain’s ultimate version. According to the latest update, MongoDB issues were among the most critical ones that the development team has somehow solved. DaveH says in the announcement:

“These issues combined and coupled with the Deep Rollback patch not being present, compounded each other to cause the bigger problem. Work is ongoing on the Node Hanging, RocksDB, and Unconfirmed Transaction issues with strong lines of investigation on all, a bit more time is needed to confirm a concrete plan for these, but they are progressing well.”

The ultimate goal for a testnet blockchain is to find and resolve the bugs on the final version, called mainnet. The team behind NEM and Symbol were busy finding the issues on the testnet in the past months. They relied on feedback from the users and testers to find the problems. The big problem for core developers is the variety of scenarios in different nodes of the Symbol blockchain.

Although the Symbol developers have solved most of the issues, some areas need attention yet. According to the update, there is still an issue that causes some nodes to hang. Besides, there is still ongoing effort from the development team to optimize the RocksDB memory. It will result in reduced memory consumption.

One of the most significant advantages in the blockchain projects compared to other software products is testnet. It’s somehow a beta version of the network that will be tested by the final developers and users. Compared to traditional projects, testnet helps the core developers find the issues faster. The same has happened for the Symbol blockchain. All of those tests and efforts by various developers in the network have resulted in faster issue solving.

0
Symbol is finally live on mainnet. NEM Group announced the launch today, and from now on, NEM is officially a two-chain ecosystem. Symbol was...
Read more
CryptoCurrency News

0
IOTA community is working hard to become ready for the new version. Testnets are receiving proper updates and improvements based on feedback. They become...
Read more
- Advertisment -
Posting....
We use cookies to ensure that we give you the best experience on our website. If you continue to use this site we will assume that you are happy with it.OkPrivacy policy