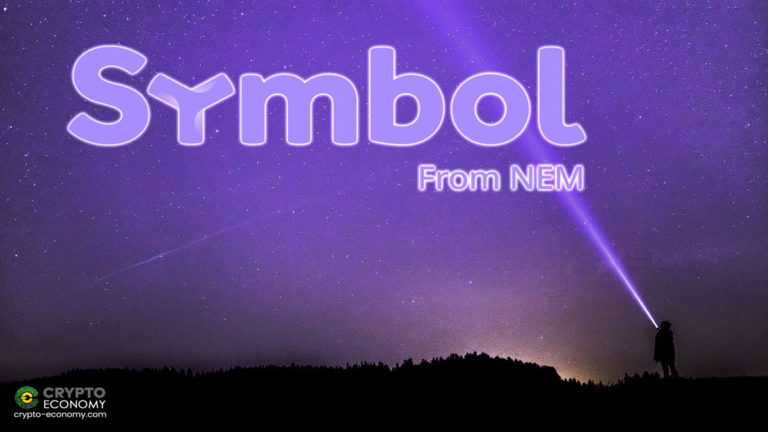 Symbol token that is going to launch officially in 2021, predicts a revolution for the asset marketplace. According to their latest blog post titled “A new era of trade: the incredible asset marketplace of 2025,” the team believes that token marketplaces are moving fast toward complete interconnection.

The prediction from Symbol focuses on the overall tokenization and every kind of token market. In other words, they believe centralized and decentralized markets will be connected, which results in a significant revolution. The symbol team talks a new way of trading in the new post:

“This mixture of centralized and decentralized networked marketplaces will have a worldwide impact that’s difficult to fully comprehend, even as we approach from only a few years away. The one thing we can say for sure is that it will be the beginning of new commerce channels, new ways of trading, and potentially new ways of creating value in ways never seen before.”

Tokenization is the main topic of prediction from Symbol. They say that everything will be tokenized in the near future, and we can trade anything, anywhere. The article talks about foreign currencies, equities, stocks, IP, expertise, and ideas as examples of assets that can be tokenized soon.

The other part of the prediction that Symbol focuses on is the ownership of data. According to the article:

“Individuals will start to take control of their own data, such as web browsing history, social media, health, and geolocation. Instead of allowing large companies to harvest and monetize it, each individual can start to choose what data to share and can capture that monetization for themselves.” 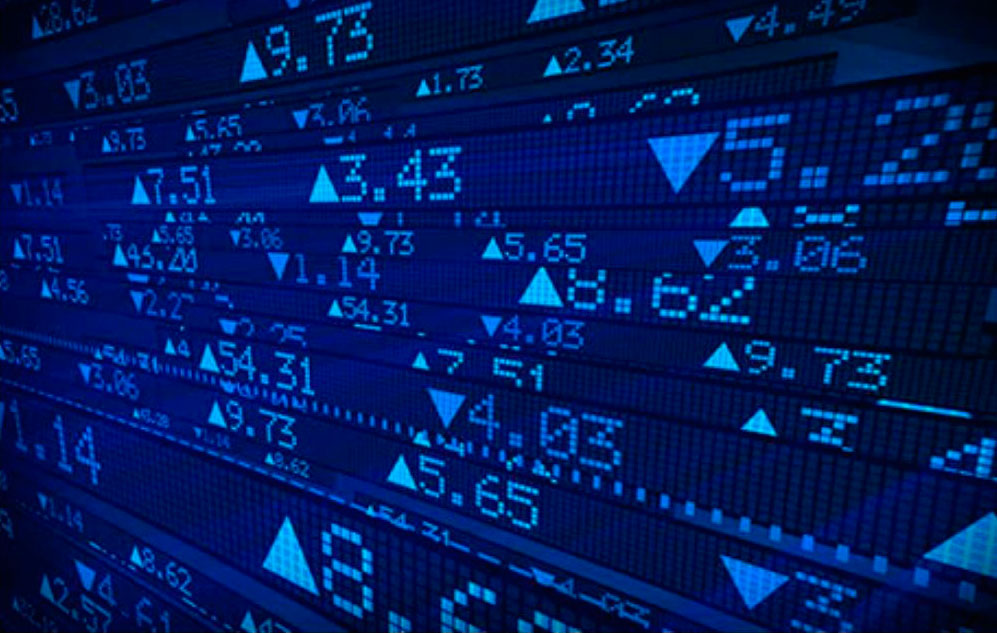 The prediction from the Symbol team is not the first of its kind. Many tech-enthusiasts believe in the disruptions that especially blockchain technology will cause in the future. But there are always roadblocks and challenges for every disruption. Symbol thinks the most critical roadblocks are regulatory and technological ones that will be solved by 2025.

The prediction article from Symbol ends with picturing a bright future for the year 2025. Regardless of the result, their prediction shows a path toward more decentralized trading mechanisms:

“2025 is likely to see data-driven services that find the best multi-threaded trades like these and offer them as a single packaged trade. Trade anything for anything in multi-stage multi-party aggregated trades in which you may not even see the intermediary assets. The possibilities are mind-bending, and Symbol will be leading the way.” 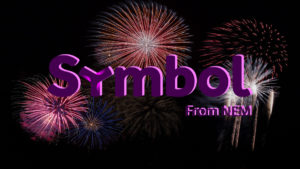 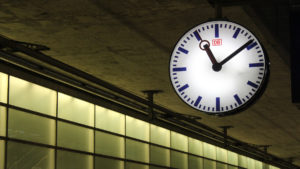 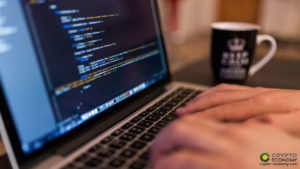 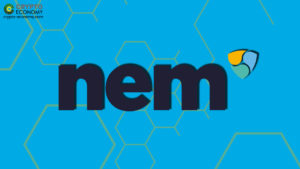 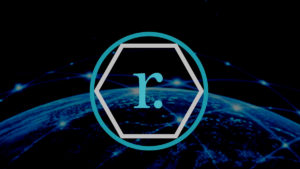 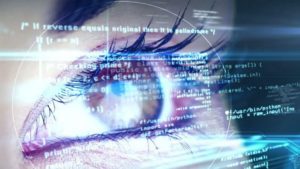