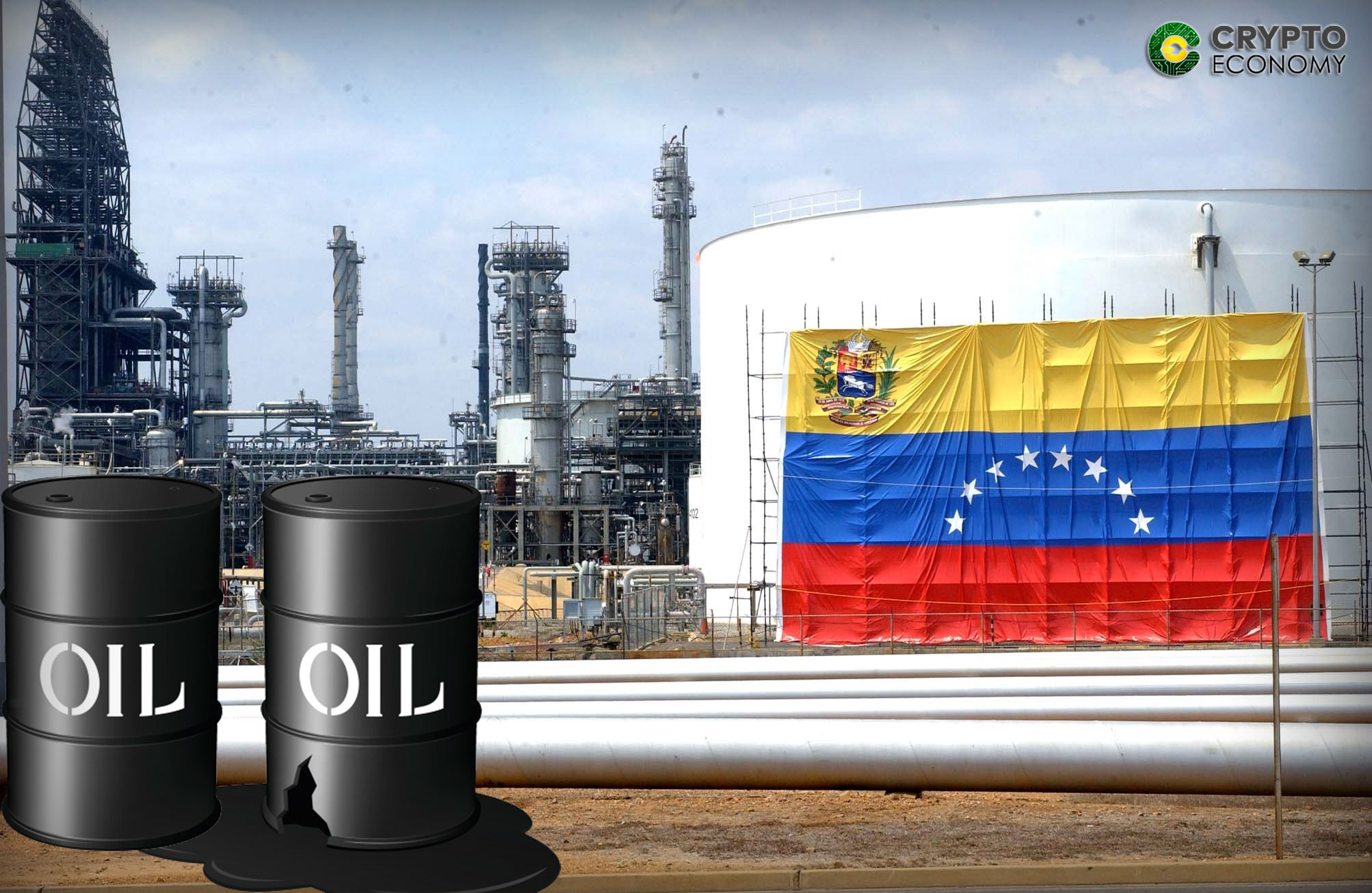 The Venezuelan cryptocurrency petro will be accepting only hard currency and others criptocurrencies in its initial pre-sale, as stated by that country’s government on Tuesday.

According to Venezuelan cryptocurrency superintendent Carlos Vargas, in this first stage, local cash – Bolivars – won’t be accepted as payment method due to being “unattractive for bringing foreign currency to the country”. His reason is backed up by the fact that this coinage is too devaluated in comparison with others such as the Dollar or Euro, which are two of the payment options – besides some other cryptocurrencies – that will be accepted in order to acquire the oil-backed virtual currency.

However, he clarified that once the pre-sale concludes, the petrocoin will be purchasable with local currency. “Our responsibility is to put it in the best hands and then a secondary market will appear,” said the man in charge of supervising all activities related to cryptocurrency in the Caribbean country, during an interview aired via state television.

With the initial pre-sale working under these conditions, the Venezuelan government seeks to increase the inflow of funds to the country, which has been reduced since prices of the oil barrel (Venezuela’s main source of incomes) have taken a dip under $ 40 per unit, being above $ 100 levels during late president Hugo Chavez’s period.

Additionally, the economic system has been crippling for at least 4 years due to some controversial measures took by high authorities regarding harsh, restrictive controls over hard currency exchanges, in an effort to defeat what they call “an economic war” held against them by the government of the United States and the local political opposition that supposedly is looking to put an end to the socialist system and their “revolution”.

While 38 million tokens pre-sale are reserved for institutional investors, an additional of 44 million will be available to the general public. No more details about how this first stage is going to develop were issued at the moment.

On the other hand, Vargas stated his superintendence is working on all the warranties required for those who want to mine other cryptocurrencies in the country, despite some people were detained and their mining equipment confiscated. “Mining will be no longer an illegal activity”, he said. “We’ve held meetings with the Supreme Court of Justice, to request the dismissal of all cases (…) and all of those affected can be released and their retained mining gear be returned.”