Ontology and its blockchain solution 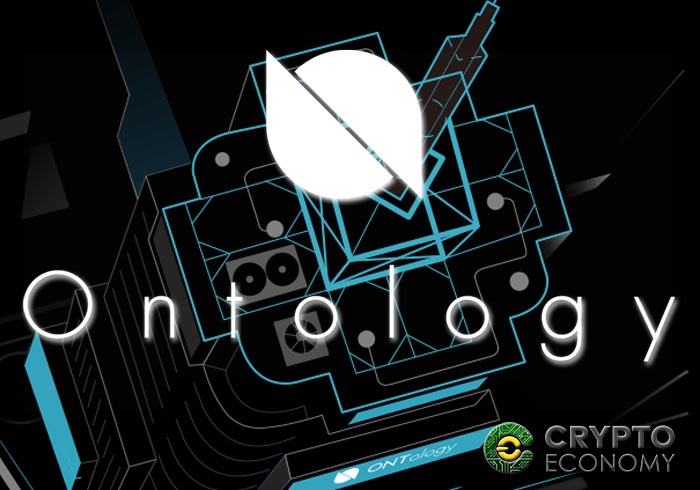 When it comes to technology, innovation is a constant. There is always a permanent appearance of solutions, each better than the previous one, overcoming all kinds of things. In the field of blockchain technology, which is a technology that in itself is a great solution to diversity of practical situations that range from the economy, to functions of government and management of companies, there could be no exception. Already the situations that this technology offers also continue to improve constantly thanks to the contributions of numerous and ingenious entrepreneurs, and precisely on one of those improvements and its tokenized format we will talk here: Ontology.

Perhaps one of the challenges of the blockchain technology is its generalized adoption, which in turn requires facilitation of approval processes of the various protocols that are being created under the block chain principle, and its adaptation to the conventional systems. It is for now a real barrier that is expensive to overcome in terms of implementation logistics, programming and development.

Ontology walks in the direction of encouraging the construction of a network that integrates the fragmented industry to build a true and complete trusted system based on a decentralized and unchangeable blockchain that integrate mechanisms to unite diverse systems of trust and applications in a single ecosystem of new confidence that makes things easier.

True to this idea, Ontology (ONT) has created a platform through which it is possible to integrate different trust systems into a single distributed trust system. In its conception incorporates multiple types of trust in an integrated protocol system with several block chains and databases. Put more precisely, they create a multi-chain distributed trust system, between industries, between systems, between applications and between devices.

Ontology is shaping a trusted ecosystem through partnerships to provide distributed services that include distributed communities, data verification, data exchange and credit, among other possibilities.

Using distributed ledger technology (DLT) as a base, it is possible to implement DApps and smart contracts in the same system, and that is what Ontology achieves. It should be noted that unlike other intelligent contract platforms such as Ethereum, the project is unique due to its compatibility with other platforms. The Ontology network can support other blockchains in its network, which gives Ontology a greater degree of malleability.

Ontology provides support for complex technology systems, whether existing block chains or traditional information systems, systems for secure data storage, hardware options for key management and encrypted data analysis, so you can say that decentralizes all types of services.

Ontology is designed to respond to a high degree of personalization. This is an essential feature for blockchain-based solutions, and it looks for any developer to be able to use the frameworks that Ontology offers to create their own blockchain.

This platform belongs to the Chinese company Onchain, which in turn is financed by a very famous financial group in that country, the Fosun group.

To learn more about Ontology, we recommend you check your White Paper and follow them on their Telegram channel and Discord to stay up to date with their news.

Ontology [ONT] What is it and what is it for?