Ontology [ONT] What is it and what is it for? 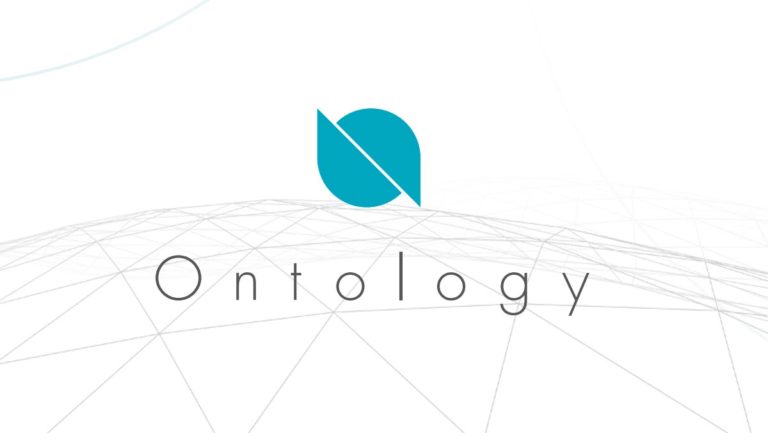 Created by the Chinese company Onchain in 2017, Ontology is a distributed blockchain network that includes different services, such as: an identification system, data processing, community development and the development of decentralized operations protocols.

The network of this project is a reliable infrastructure that unites devices, applications and other functional elements.

Ontology is a revolutionary project because it allows companies without prior knowledge of distributed networks to use blockchain technology.

In addition, some of the existing trust networks face a number of challenges. For example, poor protection of privacy, unused value of data or a monopolization of data management, among others, which causes people to distrust these new technologies.

Ontology works to solve these problems with its robust ecosystem of trust.

Thanks to the tools offered by the platform, any business can implement trust mechanisms and adapt them to their needs.

Ontology did not perform an ICO, there was only one airdrop on March 1, 2018 for all NEO coin holders. Where 0.1 ONT was distributed for each NEO accumulated at the time of screenshot.

“Ontology is compatible with a complete distributed accounting system, which includes a central distributed ledger, a smart contract system, a cross-chain solution, a fragmentation and security system. In addition, Ontology presents a series of protocols and frameworks that they build the “last mile” for blockchain applications. “, they state on their website.

Ont ID is a framework based on a decentralized identification protocol, which protects privacy, secures data and allows reliable collaboration.

Onto is a Wallet that, in addition to storing cryptocurrencies, allows people and affairs to be managed.

In addition, users of this wallet can participate in the rethinking of the network and win NGOs as a reward.

You can download it in both Android version and Apple Store.

DDXF is a distributed data exchange framework, with which you can create decentralized and fully customizable data applications based on the needs of each company.

The main functions of DDXF are the following:

One of the things that keeps many companies away from blockchain technology is the ignorance and distrust of this new technology.

Ontology is a network designed to allow blockchains to be integrated into existing companies so that they do not violate the security of user information or company data.

The levels of verification and trust offered by Ontology seem more than enough to satisfy even the most demanding developers.