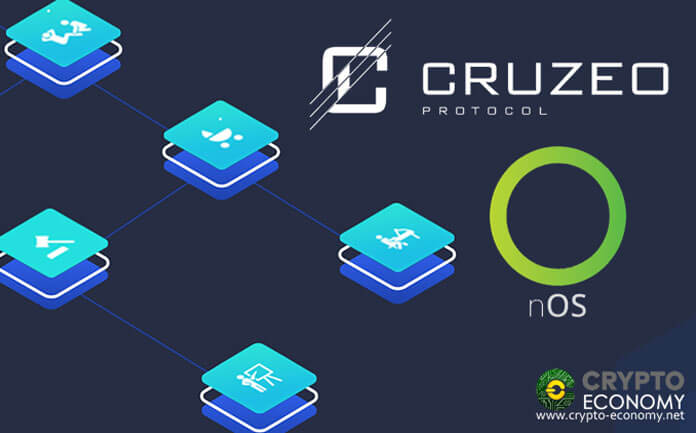 The CRUZEO Protocol, a service economy framework has announced partnership with the virtual operating system nOS. The merger is with an aim to build a decentralized service economy and will leverage to increase its discoverability for users and offer special activities or promotions.

How nOS and CRUZEO Protocol Will Work Together

CRUZEO is a decentralized services application protocol built on the NEO blockchain and Ontology network. The platform’s main aim is to revolutionize ridesharing by putting value data and control back into the hands of the users who earn it. 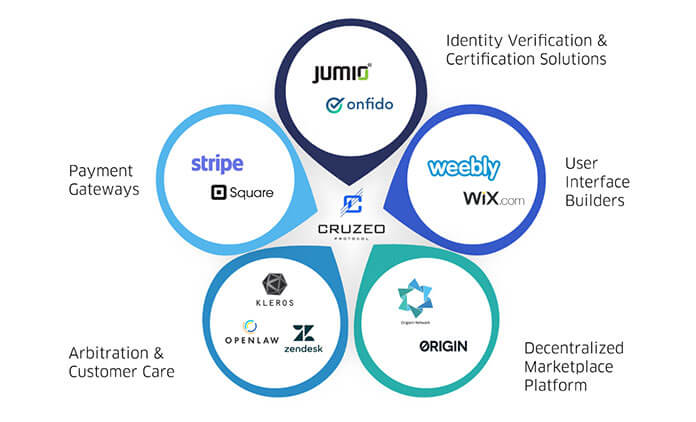 According to the platform’s Medium post, some of the key features the CRUZEO Protocol will offer include,

As stated earlier, nOS is a virtual operating system whose main goal is to simplify the user experience of accessing Decentralized Applications, (DApps). The platform features an internet browser, a DApp gateway and a recently revealed ID system that follows on the OAuth2 standard.

Below are some of the befits of nOS ID to developers;

The nOS ID is live for NEO addresses and has Ethereum support in development.