Onlyfans makes the leap to NFTs 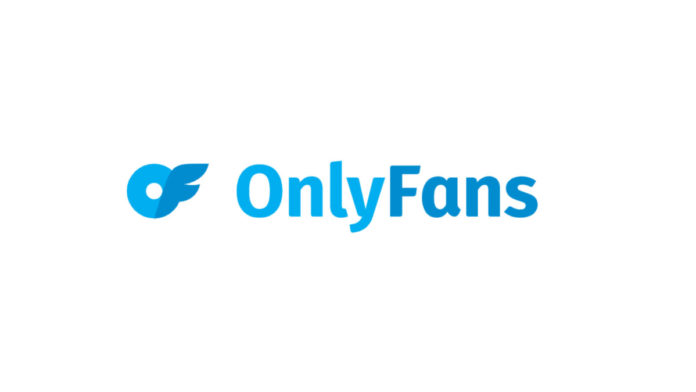 OnlyFans, an online membership platform known for pornographic content, said on Thursday that users can now use verified NFTs as profile images.

The UK-based business, which claims to have launched the functionality in December, joins the likes of Twitter and Reddit in looking into methods to incorporate digital tokens into their platforms.

During the pandemic, OnlyFans, which began in 2016, became in popularity as a means for producers to make money by selling material directly to subscribers.

Non-fungible tokens, or NFTs, are a sort of digital asset that exists on the blockchain record-keeping system. People have been buying artwork and videos of sports highlights as NFTs in droves over the last year. OnlyFans Chief Executive Officer Ami Gan said in a statement to Reuters:

“Our mission is to empower creators to own their full potential. This feature is the first step in exploring the role that NFTs can play on our platform.”

OnlyFans has stated that it will only accept NFTs created on the Ethereum network. It stated that an ethereum emblem would appear in inventors’ NFT profile photographs to identify them as genuine.

Last year, OnlyFans came close to banning NSFW content off the platform, which would have thrown producers’ lives into disarray – this announcement came in the wake of new Mastercard and Visa laws. OnlyFans then reversed its decision, telling TechCrunch at the time that the revisions were no longer required due to banking partners’ assurances that OnlyFans can support all genres of authors. Even still, OnlyFans creators were warned that the platform could pull the rug out from under them at any time, depending on the vagaries of credit card providers. 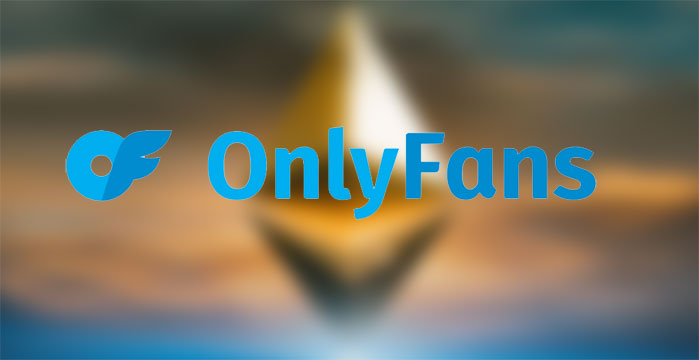 However, assisting sex workers in maintaining a steady income is not a bad use case for cryptocurrency. Allie Rae, a former OnlyFans creator, is now working on WetSpace, a crypto-centric OnlyFans replacement.

With the increased interest in the NFT market, it’s possible that more social networking and media platforms will join the battlefield in the near future, offering NFT capabilities. YouTube, owned by Alphabet (GOOGL.O), expounded on its own intentions for NFTs this week, stating that it may provide means to check the integrity of digital assets using its video archive. Last year, NFT sales increased, but critics claim that frauds, copyright theft, and other exploitative practices are all too widespread. Adam Mosseri, the CEO of Instagram, has also stated that the firm is working on NFTs.

Tim Stokely, the creator of OnlyFans, said in December that he would be stepping down as CEO and would be succeeded by Gan, the company’s former chief marketing officer.