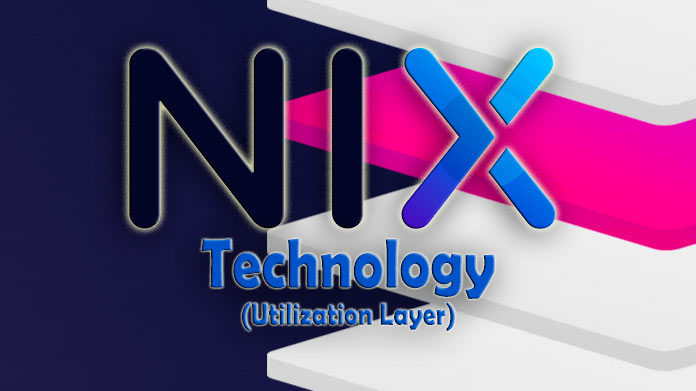 NIX is a multi-layered privacy coin that uses an interoperable platform model to drive decentralized applications focused on privacy. After talking about the Protocol Layer in the first article of this series of publications on NIX Technology, today we will talk about the Utilization Layer.

This layer is responsible for performing multiple and complicated tasks in the background, while offering users a friendly interface, simple to use and totally focused on usability. Offering the user an easy and simple to use environment is one of the pillars of the NIX platform.

Within the Utilization layer, we will talk about the Ghost Vault of NIX, whose function is to make the NIX of the user completely anonymous and private within the blockchain. This feature based on the phantom protocol and uses Zerocoin to hide transactions. 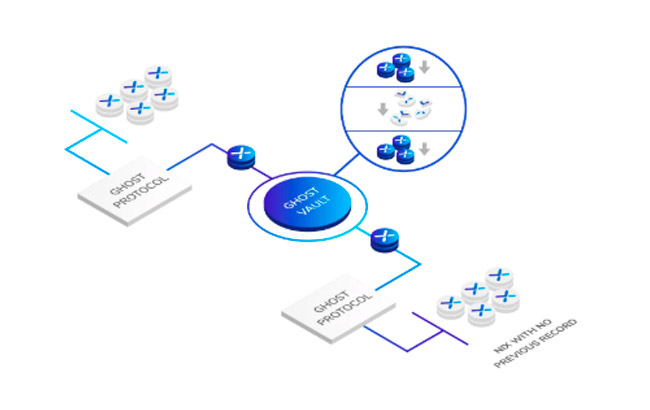 Sending coins from the Ghost Vault is called “unghosting.”

Thanks to the mechanism introduced by the NIX team called “two-way phantom effect”, NIX users will be able to make totally private transactions between sender and receiver.

To make these “ghost” transactions, the NIX Ghost Protocol destroys the NIX coins and creates Zerocoins. These Zerocoins are stored in the Ghost Vault along with the Zerocoins of other users. When making a transaction, these Zerocoins become NIX again.

To prevent this transaction from being tracked:

“To eliminate privacy problems in one way, NIX uses a list of keys that contains one-time custom keys (Ghost Keys) based on the compromise key package scheme; they can be found in NIX core wallet and used to unlock zerocoins.”, explains the NIX Whitepaper.

These Ghost Keys are used when making these types of transactions and to increase the security of the user, once the transaction is completed the Ghost Key will be burned.

“Our innovative 2-way Ghosting technology allows total privacy of the sender / receiver in a transaction, using such a powerful mechanism that there is no possibility that the user’s history is compromised. Think of this as your NIX that disappears from view public as it is added to the Vault, and then reappears in another Vault, in a perfect operation.”, explains the NIX team.

0
Regulators and Privacy Coins Privacy coins, by and large, are treated with caution by regulators. Their main argument, a proven fallacy, is how these coins...
Read more
Price Analysis

0
Privacy and Data In the digital age, data is said to be the new gold. It is the gem that companies can use to improve...
Read more
Featured

0
To conclude the series of articles related to NIX technology where we have talked about the Protocol Layer, the Use Layer and the Communication...
Read more
Price Analysis

0
After seeing talk about the Protocol Layer and the Utilization Layer, in this article we want to continue deepening about the NIX Platform Technology....
Read more
Featured

0
NIX technology is built on 4 key layers, the Protocol Layer, the Utilization Layer, the Communication Layer and the dApp Layer. During a series...
Read more
- Advertisment -