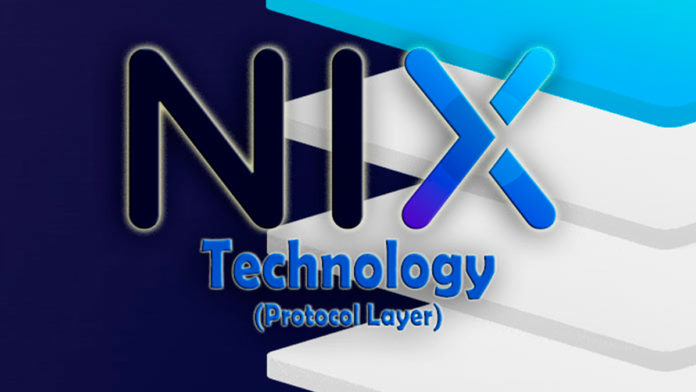 One of the missions of the protocol layer is to handle the consensus mechanisms and the privacy protocol.

As for consensus, NIX uses PoS, this allows NIX holders to obtain passive income. These revenues are calculated based on the number of NIX tokens in possession. The greater the number, the higher are the chances of creating a new block and obtaining a reward.

In addition, this form of consensus does not require the use of expensive mining equipment, and although having the computer on is necessary, it avoids the need to consume large amounts of energy.

“The NIX network implements Proof of Stake, a distributed consensus mechanism in which NIX coin holders facilitate the blockchain validation procedure and the creation of new blocks. This model complements the NIX vision as it provides benefits that include high security, energy efficiency and a lower risk of centralization. ” They say from their website.

NIX also allows to use LPoS (Leased Proof of Stake). This layer of protocol has been built on the latest basic Bitcoin protocol (0.17), which makes it safe and environmentally friendly.

Through LPoS, NIX holders can delegate their currencies (but maintaining ownership of them), so that staking is done by third parties, though this will report lower benefits than the PoS, since the person to whom the NIX is delegated to will recieve a percentage of the reward as a commission.

But on the contrary the user who chooses to do LPoS does not need to worry about anything other than delegating their coins and waiting for the benefits, they do not need to have their computer turned on, keep the wallets updated, etc.

The backbone of privacy on NIX is its Ghost Protocol, this protocol consists of an implementation of several elements that provide users and developers with a lot of privacy options to adapt to any environment.

The Ghostnodes are in charge of processing Ghost Protocol transactions. In order to be part of the Ghostnodes network users must send a 40K NIX guarantee and must also take care of its configuration and maintenance.

For contributing to the NIX network, each Ghostnode receives different rewards. 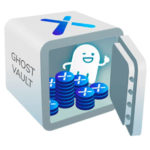 This form of staking proposed by NIX is still under development, but its mission is to reward users who keep their NIX in the Ghost Vault for a period of time.

0
Online betting has long been one of the most attractive applications of the internet and the web. Many websites have risen to offer betting...
Read more
Opinion

0
There is a concerted effort to counter the well-financed lobbying of blockchain companies that has been organized by a group of renowned technologists. The...
Read more
Reviews

0
Bybit is a cryptocurrency exchange with numerous features and services for traders. It offers futures trading as well as other common trading products like...
Read more
- Advertisment -
Posting....