NIX and Flare Wallet with the collaboration of Komodo, get the first automated privacy exchange 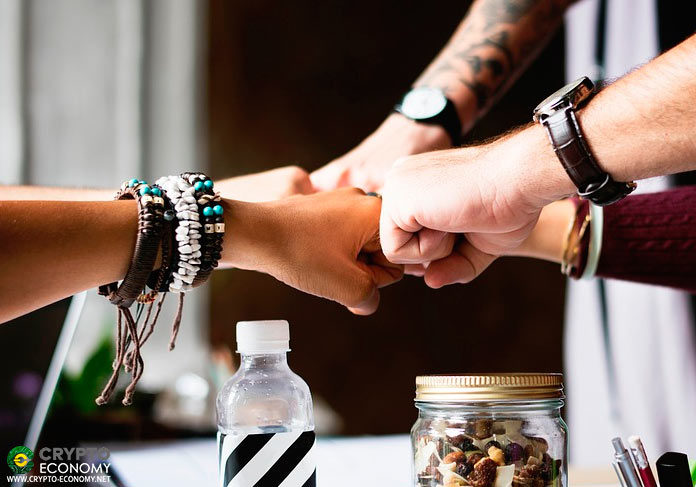 As recently announced on the nixplatform blog, NIX together with Flare Wallet and the collaboration of the Komodo team, have achieved their goal after months of work: the first automated privacy exchange. This milestone has been made between the pairs of NIX and KMD.

The NIX privacy protocol, the Phantom Protocol, allowed us to completely break any type of blockchain traceability within Komodo’s AtomicDEX. This innovative achievement now makes our proof of concept privacy exchanges a reality and introduces the killer app for commerce DEX.

They state on NIX Platform.

During a traditional swap, the information of a cryptocurrency exchange between two 2 users, is registered by the nodes, so it is possible that it is tracked, being able to see that individual A has sent a quantity of cryptocurrencies to individual B and that B has done the same with A.

Instead, thanks to the NIX private Swap, the transaction information is hidden from the nodes making the exchange totally private.

The Komodo team continues to work and add pairs to its AtomicDEX to offer its users the maximum variety of cryptocurrencies possible.

Both the NIX and the Komodo teams have been enthusiastic about this collaboration and the result of it on their social networks.

We want to present our proof of concept of private atomic swaps. The first #privacyswap occurred between $ NIX and $ KMD using #AtomicDEX. We want to thank the @KomodoPlatform team for their support. Exciting times ahead!

On the other side Komodo said:

This week, the #Komodo Dev Team worked closely with the @NIXplatform team, a privacy-focused project that developed its own privacy technology known as the Ghost Protocol, to make the world’s first completely private atomic exchange.

The goal of NIX is to become the first DEX administrator of the crypto panorama. The NIX platform combines Atomic Swaps and its Phantom Protocol to allow its users to transfer cryptocurrencies in a completely anonymous and decentralized manner.

Flare wallet is a multi-cryptocurrency wallet focused on privacy and decentralized trading where the user has full control of their wallets.

Flare Wallet is still in Beta mode, but its creators hope it can be released in late 2019.

AtomicDEX is a multi-cryptocurrency wallet, decentralized and unrestricted, created by the Komodo team. This wallet has different functions that differentiate it from the rest, such as its atomic exchanges, proof of work of dwellings or its interoperable chains.

This wallet is still in its Beta phase, but is prepared to be compatible with 99% of assets, both Bitcoin, and all currencies based on UTXO, ETH and their ERC-20 tokens.

KMDLabs: a blockchain incubator for the Komodo Platform.