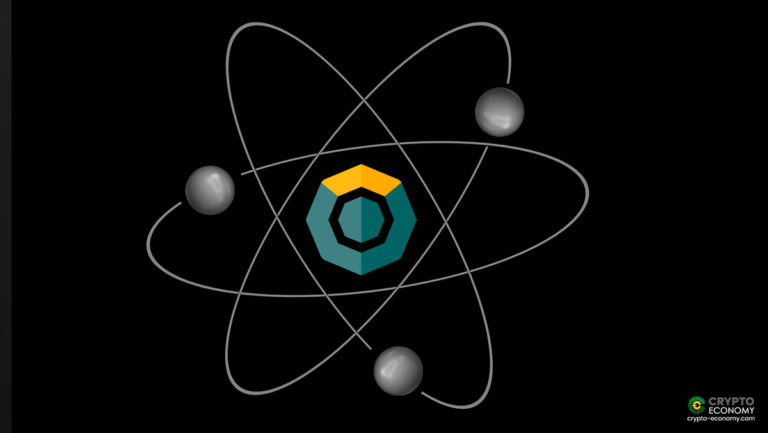 The cryptocurrency sector is constantly growing and evolving, in addition to the growing interest of people in the blockchain and the economic revolution that cryptocurrencies entail, this growth is thanks to the projects that work hard for these new technologies to follow their path. That is why today we are going to talk about Atomic Swap (atomic exchanges) and how Komodo is driving this technology.

What is an Atomic Swap?

An atomic exchange could be defined as a secure and reliable exchange of a digital asset between two people, which is carried out without the need for intermediaries and where those involved in the exchange have full control of their private keys throughout the process.

This last point is very important, since in the traditional cryptocurrency exchanges the user does not have control over their crypto-assets, which means that their investment may be at risk of any attack on the exchange that breaches the security, As has happened several times.

The idea of atomic exchanges was created by Tier Nolan in May 2013, just a year later Komodo’s main developer, jl777, wrote the code that allowed some of the first peer exchanges.

jl777 continued working on this project until it created a code that allowed atomic exchanges between any Bitcoin protocol currency.

“During the summer of 2017, Komodo developed BarterDEX, the first GUI for a fully atomic-swap-powered crypto trading marketplace. Komodo began integrating dozens of Bitcoin-protocol coins and publicly performing thousands of atomic swaps on BarterDEX. (Please note that BarterDEX has now been retired in favor of AtomicDEX, Komodo’s third-generation decentralized exchange.)” They say from the blog of the platform.

In February 2018, the Komodo team achieved another milestone by successfully executing an atomic exchange between ETH and a BTC protocol currency, specifically DOGE.

After months of work, the platform continues to work on its Decentralized Exchange (DEX) for mobiles called AtomicDEX, which we had the opportunity to test in its testing phase and on which we predict a great future. We also have written a tutorial on Komodo DEX that you can read in the following link.

Atomic exchanges are the necessary evolution of traditional exchanges, increase security, decrease costs, it is not necessary for third parties to intervene, or registration on platforms or overcome a KYC.

In addition, through atomic exchanges you can exchange virtually any cryptocurrency for another, which greatly improves the speed to get an asset.