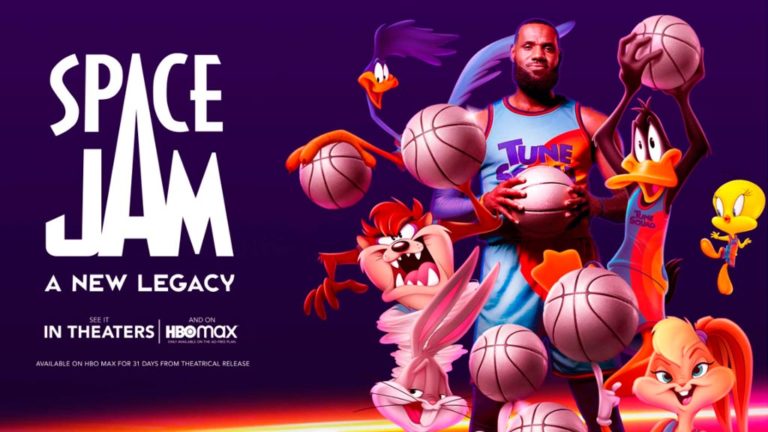 Nifty’s Inc. has launched its NFT-focused social media platform Niftys.com with backing from leading innovators in technology, art and entertainment that include Coinbase Ventures and Dapper Labs.

According to an announcement on Monday, July 12th, Niftys.com is launched in partnership with Warner Bros. that will feature a collection of limited-edition NFTs featuring characters from the upcoming live-action/animated film Space Jam: A New Legacy. This film stars basketball champion LeBron James and the Looney Tunes and will release in theaters and on HBO Max on July 16.

According to the press release, Warner Bros. will award one limited-edition NFT to each individual who registers on Nifty’s and visits the Space Jam: A New Legacy gallery to claim it, while supplies last. Fans have the chance to earn a second NFT by sharing a social media post about the collection. Fans will be able to purchase additional NFTs individually for only $2.99, with a randomized assignment of character and rarity.

The Space Jam: A New Legacy NFTs are developed on Palm NFT Studio, a platform built on Ethereum. For a limited time, transaction fees for these NFTs will be sponsored by Palm, meaning the awarded NFTs will be entirely free for those who earn and claim them.

As Crypto Economy reported, Nifty’s Inc. introduced the project in March of 2021. Niftys.com will be using the technology stack of MEME Protocol, a decentralized protocol for farming NFTs. As a social media platform, Nifty’s.com will establish a central home for the collectible content of publishers, brands, creators, and collectors, and the communities that will emerge around them.

“The speed and strength of our platform’s development is a testament to the incredible talent of our team and was made possible by a group of investors who have given us the resources to accomplish our goals. We are thrilled to introduce Nifty’s to the world with exciting content from Warner Bros. and to launch our community as an inviting home base for new and experienced explorers of the NFT universe.”

If you found this article interesting, here you can find more NTF (Non-fungible token) News