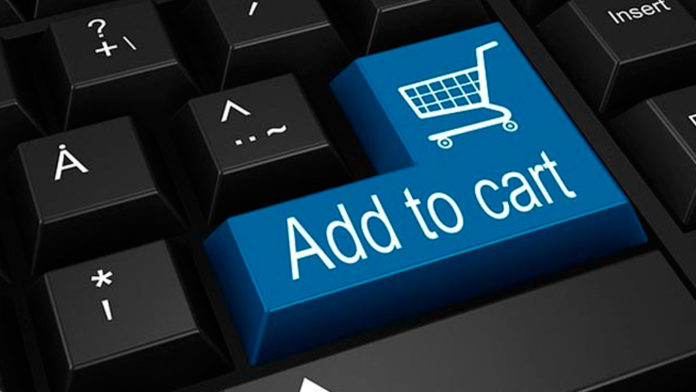 Investors are pouring in huge amounts of money in non-fungible token (NFT) startups as the digital collectible market is increasing in popularity with the market reaching billions in trading and sales volume.

A report by analytics platform DappRadar says that NFT trading volume surged in the third quarter of 2021 to $10.67 billion, which is a 704% increase from the previous quarter. In the wake of this surge, many NFT startups are entering the market and VCs are investing huge sums in them. According to a report, NFT projects raised $90 million in just the first three months of 2021. This amount is almost triple the $35 million that NFT start-ups raised last year.

These investments are not coming slow. Take a look at some recent investments.

NFT pioneer Dapper Labs is the most respected name in the NFT space. Most recently, along with Panoramic Ventures, it led a $4.5 seed round for GigLabs, an NFT platform that provides brands multiple easy-to-use solution generating, minting, and selling NFTs that can be presented within fully customizable brand experiences.

Other investors participating in the round include Collab+Currency, Red Beard Ventures, Eterna Capital, Alumni Venture Group, Gaingels, and Amino Capital.

Alchemy, a leading developer platform for blockchain and Web3 applications, has announced a $250M Series C round led by Andreessen Horowitz (a16z). Other investors include Lightspeed, Redpoint, Coatue, Addition, DFJ, and Pantera.

A 🧵 on where we’ve come from and where we’re going👇https://t.co/XmNfirUw4B

Alchemy serves developers across every vertical, including financial institutions, exchanges, gaming, NFT platforms, decentralized applications and protocols, and multinational organizations such as PwC and Adobe. Its power in the NFT space is evident by the fact that companies leading the Web3 revolution, including Dapper Labs, OpenSea, CryptoPunks, and Axie Infinity also use Alchemy solutions.

nameless™, a wholly-owned subsidiary of nft42 and the developer of an API solution for the issuance, testing, and sale of non-fungible tokens (NFTs), has announced a $15 million seed investment round led by Mechanism Capital, bringing nameless’ valuation to $75 million. Other notable investors include Delphi Digital and Flamingo DAO.

ClubNFT, a platform building next-generation infrastructure solutions to protect collectors’ NFTs, on Thursday, October 28, has announced its official launch and the raise of $3M in a seed funding round co-led by Galaxy Digital and Galaxy Interactive, with participation from Red Swan Ventures, CMT Digital, Sfermion, Draper Dragon, Richard Entrup, and other angel investors.

ClubNFT’s solution will allow collectors to safeguard their NFT investments by downloading the media associated with all their NFTs in a single click and storing their digital art files wherever they see fit.

0
NFT universe is expanding at an exponential rate and new projects are making multi-million dollar fortunes. Voiceverse Origins is the latest sensation in the NFT market that went out of stock in less than 10 minutes after its public release on OpenSea.
Read more
- Advertisment -
Posting....