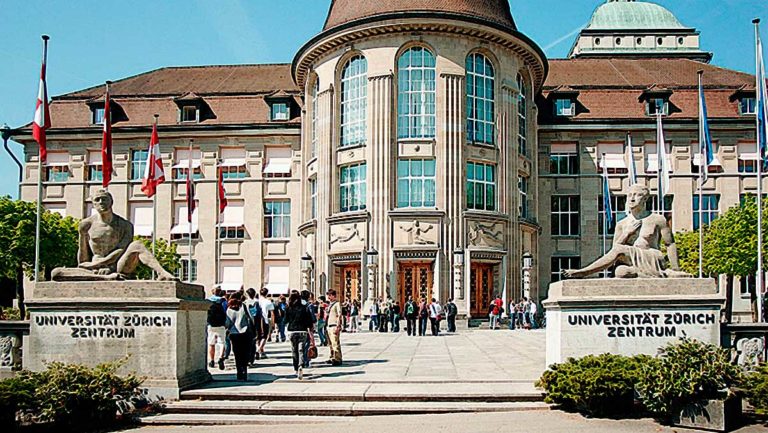 Neo, an open source blockchain platform, and the University of Zurich has established a long-term partnership to jointly promote Blockchain technology education, research, and usage throughout Europe.

“By bringing together Neo’s community-driven, open source culture with the University of Zurich’s academic and cultural influence, both parties aim to accelerate blockchain adoption and innovation in Europe. Moving forward, Neo will continue cultivating more community talents and ecosystem initiatives to achieve its vision of next-gen Internet.”

According to the announcement, in first collaborative project, Neo will join the University of Zurich (UZH) Blockchain Centre’s “Deep Dive into Blockchain” course while providing scholarships for two students. In future, both parties will continue to collaborate on more projects to accelerate blockchain adoption and research. The collaborative activities also includes education seminars, data analytics, and blockchain-related scholarships.

The University of Zurich (UZH) is the largest university in Switzerland. The university established its Blockchain Centre in January 2019 to consolidate blockchain-based research, raise funds, structure and grow academic offerings, and serve as a regional hub of activity and innovation.

The University’s Deep Dive Into Blockchain course intends to offer a multidisciplinary perspective of Blockchain technology. The three week course aims to understand the three key pillars of blockchain systems, namely the technology, the economics and the legal aspects behind it. Based on these understandings, the course then explore other fields of application, such as forensics and data analytics.

Initially, the summer course had been planned as an immersive program to run from July 5th through the 24th, 2020. But due to global Coronavirus pandemic, the campus has been closed. So the UZH is evaluating whether a credit-bearing “online summer school” could be provided.

NEO, founded in 2014, is a non-profit community-driven blockchain project. The project is leveraging the intrinsic advantages of blockchain technology to realize the optimized digital world of the future. Neo EcoBoost program provides full life-cycle support for high-potential projects and developers in NEO ecosystem to accelerate the realization of large-scale commercial blockchain solutions.

The company has committed $100 million to its EcoBoost Program to provide funding, technical guidance, and marketing assistance to empower projects and developers in the ecosystem.

In the last week, as reported, NeoLogin, a  non-custodial wallet for Neo-based decentralized application, announced the testnet launch of a cross-chain bridge between Neo and Binance Chain named SmartBNB that allows Binance Chain users to use Neo smart contracts.