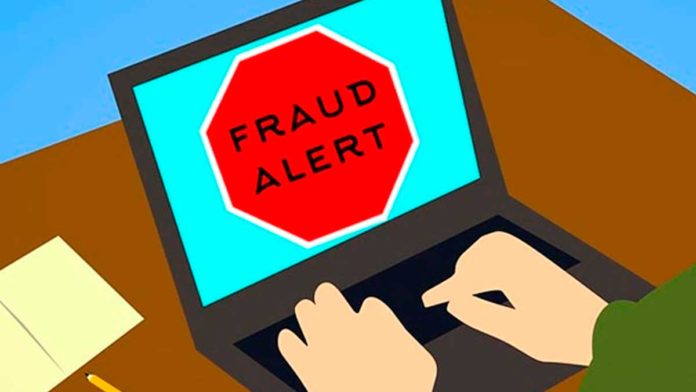 A few hours ago, on Tuesday, July 28th, the official Twitter handle of the Neo blockchain network alerted the crypto community about a fake NEO giveaway on Telegram.

According to an announcement on Tuesday, a Telegram group is promoting a fake 1,000,000 NEO giveaway competition. The announcement reads:

There is again a scam Telegram group with fake giveaways. We urge the community to stay vigilant at all times and take care of your personal info especially your private key.”

The snapshots shared in the announcement reveal that besides running a mimic NEO blockchain Telegram channel, the scam group also running a fake website. The NEO team has advised the community to check for the fonts of this fake blog.

When the Crypto Economy team visited this website, they immediately noticed an unprofessional and faulty text. The font types were also completely different than the official website of NEO. Furthermore, all other links provided on the page were blank. They just contained a #.

The scammer announcement says that NEO is now listed in all the top exchanges and “To celebrate our current exchanges and success, we have committed a total of 1,000,000 Neo to give away to our fans worldwide.”

To be eligible for the giveaway, scammers have set a minimum requirement of 50 NEOs. The scammers’ blog post further reads:

This is not for the first that NEO has alerted about a scam. A tweet, alerting about a NEO token swap scam, has been pinned to the official Twitter feed of NEO since June 2019. This alert warns NEO holders about scam website that aims to mislead token holders into submitting their private keys to a phishing wallet on the premise of a NEO 3.0 token swap.

Crypto scams have been on the rise since 2017. According to a recent report by crypto transaction watchdog Whale Alert, the scammers have been able to steal 38 million US dollars in bitcoin alone over the past 4 years, 24 million of which during the first 6 months of 2020.