What is NEO Smart Economy? 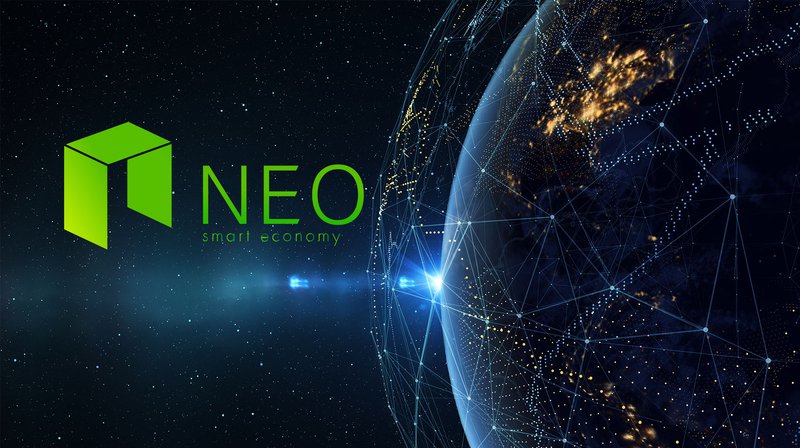 NEO, formerly Antshares, was founded in 2014 in China, being the first open source blockchain in that country. Its mission has been to reinvent the way the trade is done. Faithful believers in whom technology drives progress and together we can create the future, NEO has been created, in the words of its founders, to change our traditional economy and lead it into the new era of smart economy.

NEO specializes in blockchain technology and aims to build an open network that uses digital assets, digital identities and smart contracts to serve the smart economy in the future.

NEO has expanded from an open source project based in China to a leading public blockchain in the world with the support of communities and developers from across the globe.

Knowing a little more about NEO.

NEO works among other aspects, with digital assets. These are programmable assets that exist in the form of electronic data.

With blockchain technology, the digitization of assets can be decentralized, reliable, traceable, highly transparent and free of intermediaries. In the NEO blockchain, users can register, market and distribute multiple types of assets.

NEO has two forms of digital assets: global assets and contractual assets. Global assets can be registered in the system space and can be identified by all smart contracts and clients.

The contractual assets on their part are registered in the private storage area of ​​the smart contract and require a compatible customer to recognize them.

The NeoContract smart contract system is the most important integration feature of the existing developer ecosystem.

The Neo Universal Light Virtual Machine, NeoVM, has the advantages of high security, high concurrency and high scalability. The NeoContract smart contract system will enable millions of developers around the world to quickly develop smart contracts.

NeoVM – Universal Blockchain Virtual Machine is a light and general-purpose virtual machine whose architecture is very close to the JVM and the .NET Runtime, similar to a virtual CPU that reads and executes instructions in the contract in sequence. 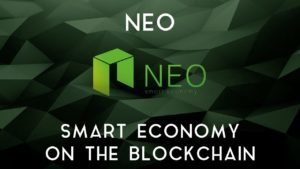 The economy and management of NEO.

NEO is the fuel token for the control of resources of the NEO network, with a total maximum limit of 100 million. The NEO network charges for the operation and storage of tokens and contracts, thus creating economic incentives for accountants. The 100 million NEO tokens are divided into two parts.

The first part is 50 million tokens distributed proportionately among NEO supporters during fund-raising.

This part has already been distributed. The second part is 50 million NEO managed by the NEO Council to support the long-term development of NEO, its operation and maintenance, and its ecosystem.

The holders of NEO tokens are the owners and managers of networks, manage the network through voting on the network. NEO tokens can be transferred. The holder of the NEO token can, by voting, choose the counter that he/she supports.

The selected group of counters, through the algorithm BFT reaches a consensus and generates new blocks. The NEO dBFT consensus mechanism takes about 15-20 seconds to generate a block.

NEO is a distributed network that combines digital assets, digital identities and smart contracts. The NEO system will use DBFT, NeoX, NeoFS, NeoQS and many other original technologies as infrastructure for the smart economy of the future.

To learn more about this network, you can review their White paper.

0
A few hours ago, on Tuesday, July 28th, the official Twitter handle of the Neo blockchain network alerted the crypto community about a fake...
Read more
NEO News