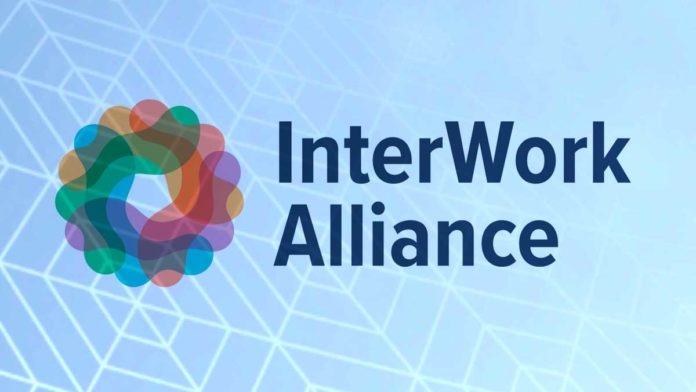 Internetwork Alliance (IWA) is non-profit, platform neutral association that will put its efforts to simplify the world of token-powered digital interchange. The alliance will bring forward  a standardized framework required to increase innovation for tokenised economies.

The alliance encourages mainstream adoption of Blockchain technologies “at the business level by developing and promoting tokenization standards to bring together various blockchain networks.”

NDG said that it would leverage its expertise in blockchain assets and strengths along with other members of the IWA to catalyse the mass adoption of blockchain, and to realize its vision of next-generation internet (NGI).

John deVadoss, Head of NGD Seattle and Director of Enterprise Adoption, will serve as chairman of the Tools Steering Committee of the IWA. He said:

“In the past few years, it has become increasingly clear that developer and blockchain innovation go hand in hand. As Chair of the Tools Steering Committee, I look forward to working alongside our partners to optimize developer experience by developing a shared language and toolset, thus enhancing interconnectivity and cooperation. By coming together, I am confident that we will create the smart economy of the future.”

To push blockchain adoption at business level, the IWA will establish a series of  frameworks that create standardized token definitions and contracts in non-technical, business terms. The developer will then use these standards for coding on any blockchain platform.

According to the blog post, these frameworks include the Token Taxonomy Framework, The Interwork Framework, and The Analytics Framework.

The initiative seems visionary but what it brings to blockchain space, it remains to be seen.