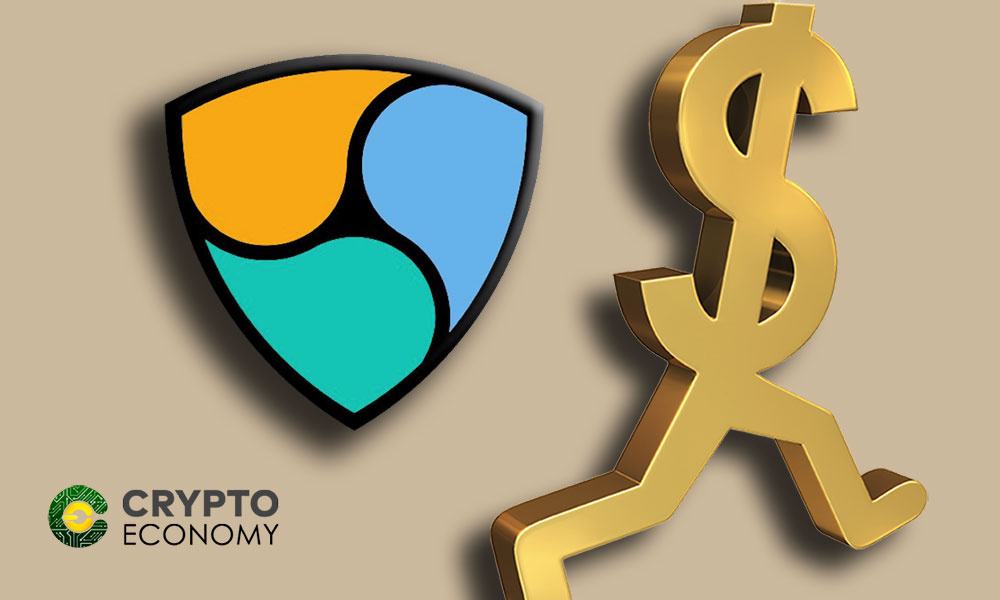 The NEM Foundation has called off the chase for the 500 million XEM tokens that have been wiped out from Japanese cryptocurrency exchange Coincheck, before the assumption that such funds have been already laundered by the cyber criminals.

As part of the on-going investigation to hunt down the hackers, the non-profit organization had enabled a tracking mosaic that was helping law enforcement, as well as the community, to monitor the stolen funds – worth $530 million at the time of thievery – which were being transferred from suspects’ account to several trading platforms, thus preventing this money from being laundered.

However, in a statement released on March 19, the President of the NEM Foundation Lon Wong, announced that such tracking mosaic has been shut down. The extract reads:

“Beginning March 18, the NEM.io Foundation has disabled the tracking mosaic that was put into place to monitor XEM movements from the Coincheck theft. This effort was effective at reducing the hacker’s ability to liquidate stolen XEM and provided law enforcement with actionable information. We don’t plan to release further details due to the sensitive nature of this investigation.”

While not specifying the reason for this decision, it is mostly possible that it has to do with reports from cybersecurity experts stating that hackers have already laundered the majority, if not all, of the stolen XEM, by transferring them out of their accounts, and to several exchanges in Japan, China and Canada, mostly via dark web channels.

If this results to be true, then the current tracking would be as impossible as pointless. The identity of the individual (or group) is yet to be discovered, although there are suspicions by South Korean intelligence agents that they may be related to North Korea, as there are similarities between their methodologies.

Regardless of the outcomes of such investigation, Coincheck’s executives will keep refunding their affected users. As previously covered, the company stated on its official website the steps to follow in order to repair the damage and return to regular activities.