Coincheck returns the stolen XEM to those affected by the hack 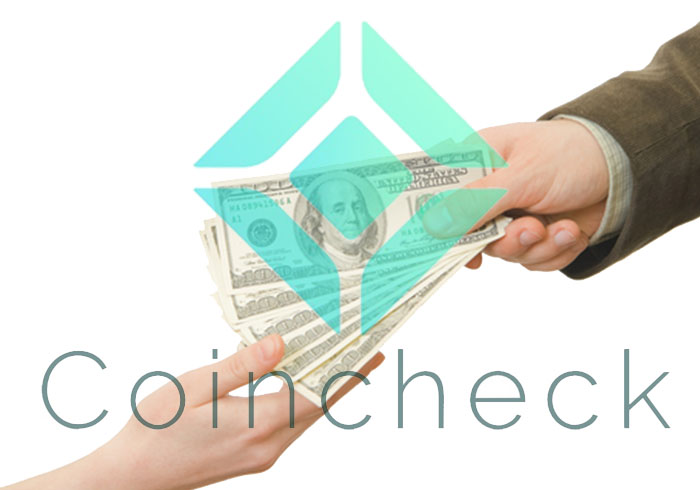 As announced some days ago, Coincheck, the Japanese exchange, will begin today to return the NEM (XEM) stolen by the hack that occurred on January 28, 2018, where hackers stole 523 million XEM and about 260,000 people were affected.

In the page of Coincheck they indicate the way in which they are going to refund the stolen funds and they facilitate the following data:

In the coincheck home you can read the following message where they apologize for what happened:

“We sincerely apologize for any inconvenience and concern for our customers, business partners and parties involved in the unauthorized NEM withdrawals made in our exchange.

We will solemnly take the requests for business improvements we receive from the Financial Services Agency, and will work hard to resume service through serious efforts.

In addition, we are currently suspending some functions, including the new registration.

Humbly, thank you for your understanding. “

Resumption of withdrawals and sales of some cryptocurrencies

They have also announced the resumption of withdrawals and sales of some cryptocurrencies sequentially:

If there are any complications, they can cancel the services without prior notice to increase security and avoid other problems.

Or that the withdrawal and sale of coins will continue to be temporarily suspended, as will the new registrations, until they confirm that there is no security problem. 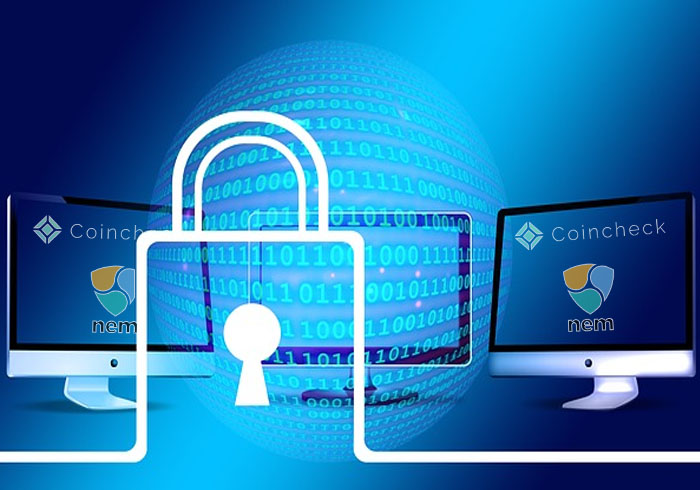 The steps followed by Coincheck after the hack

After what happened, Coincheck asked for the collaboration of 5 expert companies in cyber attacks, cybersecurity, such as information leakage, forensic / malware analysis, etc., to carry out a study of what happened.

The results obtained from this study were that the attack was made through a malware that infected the company’s equipment and allowed stealing the keys of the company.

Coincheck has endeavored to repair the damage and return to normal activity, for which they have made the following improvements:

0
THORChain had a rough month. The popular decentralized liquidity protocol has reportedly lost $8 million worth of Ether in yet another exploit. The...
Read more
CryptoCurrency News

0
ChainSwap experienced a vulnerability exploit on July 10th and is now providing a compensation package for projects and liquidity providers. The hack happened at...
Read more
CryptoNews

0
The decentralized finance industry, or as more popularly known as DeFi, has become a haven for illicit actors lurking around the corner to prey...
Read more
CryptoCurrency News