Home ICO´s Is the end of the ICO era near?
FeaturedICO´s

Is the end of the ICO era near? 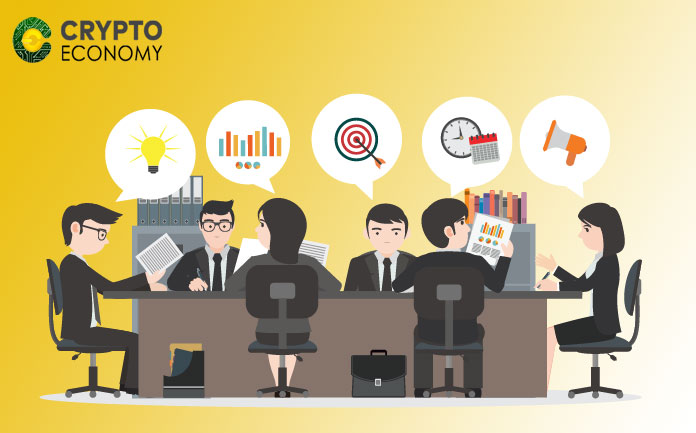 Throughout 2017 and much of this year, ICOs have played a very important role in the growth of the adoption of blockchain technology on a global scale, covering almost all possible economic areas from the perspective of a tokenized economy.

It is also true that not everything has been positive, and that many scams have occurred and the losses have been multi-million. However, the ICO as a financing phenomenon for leveraging projects have left their mark.

According to a recent report by PwC  and the Swiss Crypto Valley Association, the amounts invested in the ICOs have almost doubled those of 2017. When you look at this, everything seems to indicate on a first impression that more and more investors are relying on the proposals of the projects whose financing is based on this crowfunding method.

It also raises the qualitative question about whether the ICOs are effectively generating greater innovation. And we do not talk about innovation in a nominal sense, limited only to ideas, but in an effective sense, in terms of the effective realization of the projects that carried out its fundraising through an ICO.

The Boston College carried out a report in which it found that 55.8% of the new tokenized economy projects failed within four months of their public token sales, a result that is dramatically higher than the average of 20% of new companies outside the blockchain industry that fail during its first year of operations. But it can not be said that blockchain technology is the reason for this number of failures.

Certainly there is something else to observe and is that in the absence of coherent regulation and lack of understanding of regulatory bodies in the dynamics of the issue of tokenized economies and blockchain, many of the ICO do not come to fruition.

Venture capitalists do not finish observing the ICOs with good eyes, since their activity is based on a risk management exercise by professional investors and they are familiar with what that kind of dynamics is. 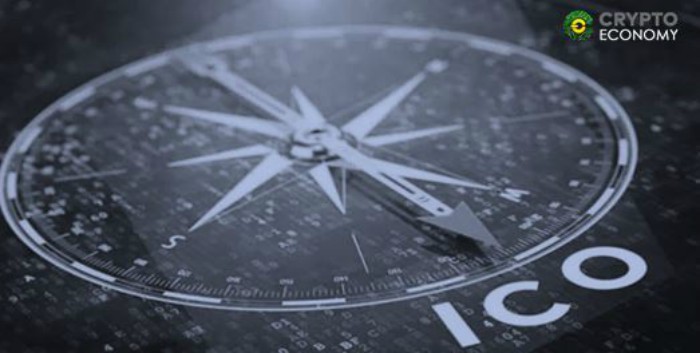 For the detractors of the ICOs, this fundraising model is saturating the investment ecosystem with fraudulent projects, harming investors. On the other hand, from the perspective of the blockchain entrepreneurs, it would seem that the totality of the energy is dedicated to the ICO that they have in project, leaving aside or completely neglecting fundamental aspects such as plans for the execution of goals beyond those embodied in a roadmap in a nice web page.

Because most of ICO’s projects do not focus on a structured business plan based on goals, most are in the business of speculation and they are evidenced in the justifications of value that the managers and promoters of many ICOs  they do, in the sense of pointing out that “they believe that the value of their token will increase because they will place a certain amount of them in the market”. This is an unconvincing argument.

Frequently only the increase in the value of the token is emphasized, but the potential returns of the platforms or projects themselves are rarely addressed. If a project collects large sums of money, what will their managers do with that money? It is not just marketing, but a structured way of thinking to make better decisions for teams and companies.

The ICOs will not disappear completely, but will evolve towards a more responsible and focused fundraising process. If new companies spend months focusing solely on their ICO, they may miss the only opportunity to develop their company.

Marketing is going to be exhausted, and returns on investments may never appear. But the attention focused only on capturing resources and not on how to generate more resources, is a reality that many minds understood in investment have already warned.