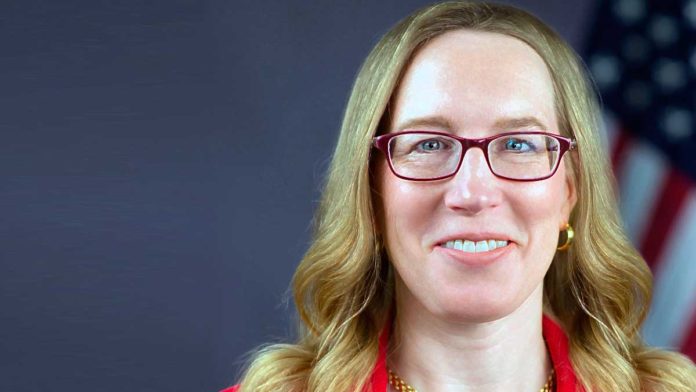 The Securities and Exchange Commission (SEC) commissioner Hester Peirce, popularly known in the cryptocurrency circles as ‘Crypto Mom’ has floated a proposal to create a rule that allows nascent blockchain projects up to three years to decentralize and adhere to SEC regulations.

Speaking on Thursday at the International Blockchain Congress held in Chicago, Peirce made the proposal saying that the state of a blockchain project is often subject to change during different stages of development.

She acknowledged that most projects start out as securities as they raise funds during token sales, however, some do evolve into decentralized networks.

An example is Ethereum which was launched back in 2015 through a pre-mine ICO allowing investors to contribute funds to finance the development of the project.

With time, Ethereum has gained more acceptance and is now more decentralized than it was at the start.

In fact, SEC Director of Corporation Finance William Hinman, during a 2018 speech, said that Ether tokens did not exhibit security properties.

Hinman’s views were personal opinion though but they point to the idea that Peirce is trying to make in her proposal. 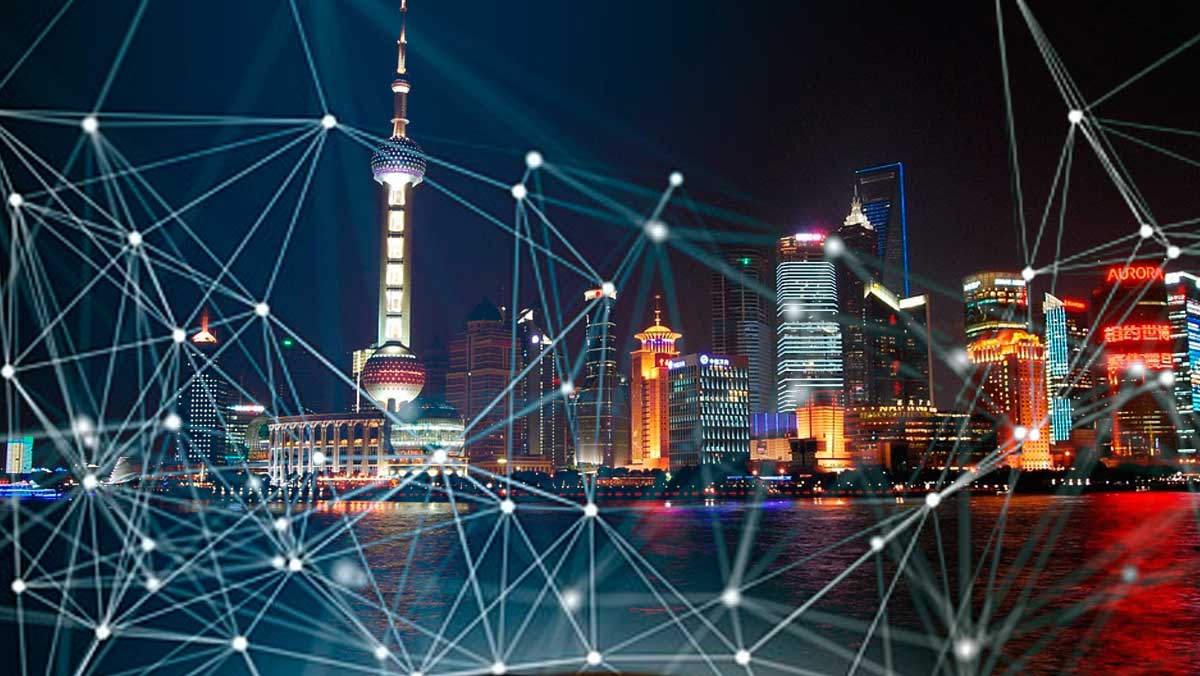 Hinman did point out that Ethereum may have begun its life as security but over the years, it has evolved to become a non-security.

EOS is another project that underwent the same change. EOS launched back in 2017 as an ERC-20 token selling $4 billion worth of tokens to investors over a one-year period.

However, the project launched its mainnet in 2018 and converted its ERC-20 tokens to native EOS tokens.

The network is now arguably more decentralized with the EOS tokens. EOS settled charges with the SEC last year for its record-setting ICO.

Peirce’s proposal has three aspects to it. The first is that the commissioner proposes a three-year grace period in which projects will be expected to launch the ideas, fundraising through token sales and create their networks to a place where the network is sufficiently decentralized.

The second aspect involves the protection of investors and this means that despite the 3-year grace period afforded to the initial development team.

It will be required to still satisfy other disclosure requirements such as the entire team developing the project and how many tokens each member claims in the project or is entitled to once the tokens are released.

Finally, to aid in getting the project to decentralization status, Peirce proposes that project leaders should aim to list their projects on regulated secondary markets in order to get the tokens in as many hands as possible.

“In the context of the safe harbor, by contrast, secondary trading is recognized as necessary both to get tokens into the hands of people that will use them and offer developers and people who provide services on the network a way to exchange their tokens for fiat or cryptocurrency,” Pierce said in her speech.

“The application of the federal securities laws to these transactions frustrates the network’s ability to achieve maturity and prevents the transformation of the token sold as a security to a non-security token functioning on the network,” Pierce said in her proposal notes.

According to the proposal, the safe harbor provision would not apply to existing projects but rather new projects that need protection to ensure future success without being stifled by the current SEC regulations.

The proposal will be discussed amongst the SEC commissioners and the entire SEC team with participation from stakeholders.