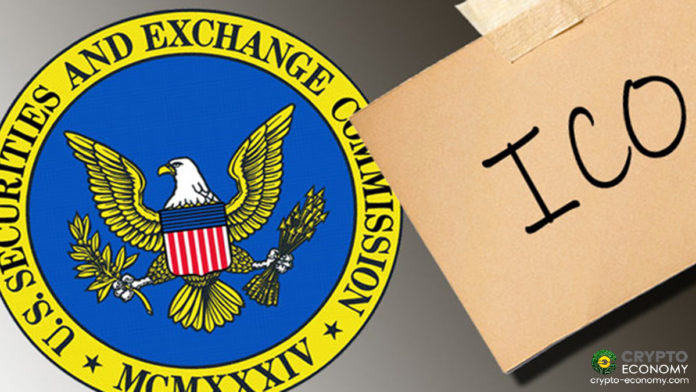 According to a complaint filed by SEC on January 21, the regulator alleges that Sergii Grybniak and his purported blockchain marketplace company Opporty International raised approximately $600,000 from nearly 200 investors in an ICO of Opporty’s unregistered digital asset securities called OPP tokens.

According to the complaint, Opporty’s ICO, conducted form September 2017to October 2018. The sale of tokens was conducted via purchase agreements called Simple agreements for Future Tokens (SAFT)and constituted investment contracts and, thus, securities but the defendants did not register their securities. Instead, the company marketed its OPP token as 100% SEC compliant.

“Defendants did not file a registration statement with the SEC for Opporty’s ICO of OPP Tokens, which would have disclosed to potential investors sufficient, accurate information relating to the ICO, including financial and operational information about Opporty and the risks and trends that could affect Opporty’s ICO and the development of its platform and business.”

The SEC further alleged that Opporty misled investors by making material misrepresentations and other deceptive statement.

Opporty International raised funds was intended to develop Opporty’s blockchain-based ecosystem for small businesses and their customers’ primarily in the united State where they could list their services and products, use blockchain smart contracts to enter into agreements with customers, and transact business using OPP Tokens. 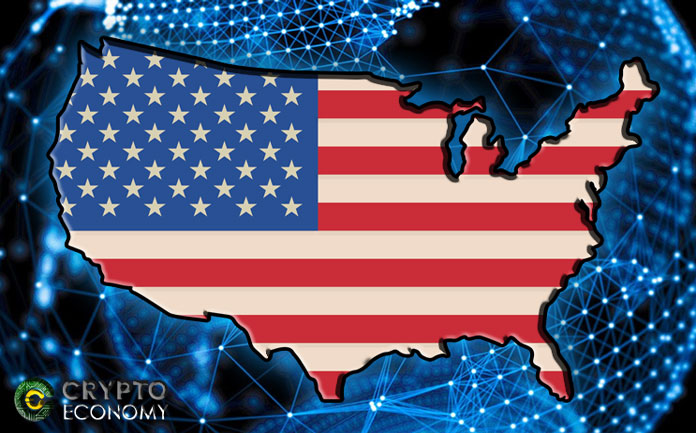 Opporty deceptive activities also includes a false representation of major software company as a partner of its Blockchain-based platform. SEC blames that Opporty used trademark logo of software company without their consent.

“Defendants falsely claimed that OPP Tokens were or had been SEC registered and that Opporty’s ICO was a”100% SEC compliant regulated ICO. Defendants did not register the ICO or OPP Tokens with the SEC, and the SEC never indicated that the ICO was 100% compliant with the federal securities laws”

“The SEC’s complaint charges Grybniak and Opporty with violating the antifraud provisions of Section 17(a) of the Securities Act of 1933 and Section 10(b) of the Securities and Exchange Act of 1934 and Rule 10b-5 thereunder, and the registration provisions of Sections 5(a) and (c) of the Securities Act, and also charges Grybniak with aiding and abetting Opporty’s violations. The SEC seeks permanent injunctions, conduct-based injunctions prohibiting the offering of digital or other securities, disgorgement plus interest, and civil penalties against Grybniak and Opporty, as well as an officer-and-director bar against Grybniak. The complaint also names Clever Solution Inc., another entity controlled by Grybniak, as a relief defendant.”

A similar ongoing fraudulent ICO-related case between SEC and encrypted messaging platform Telegram is nearing its final judgement as SEC requested the court to release a summary judgement on the case just after Telegram provided the banking details of its ICO.