IBM files patent for subdermic chip of payment with cryptocurrencies 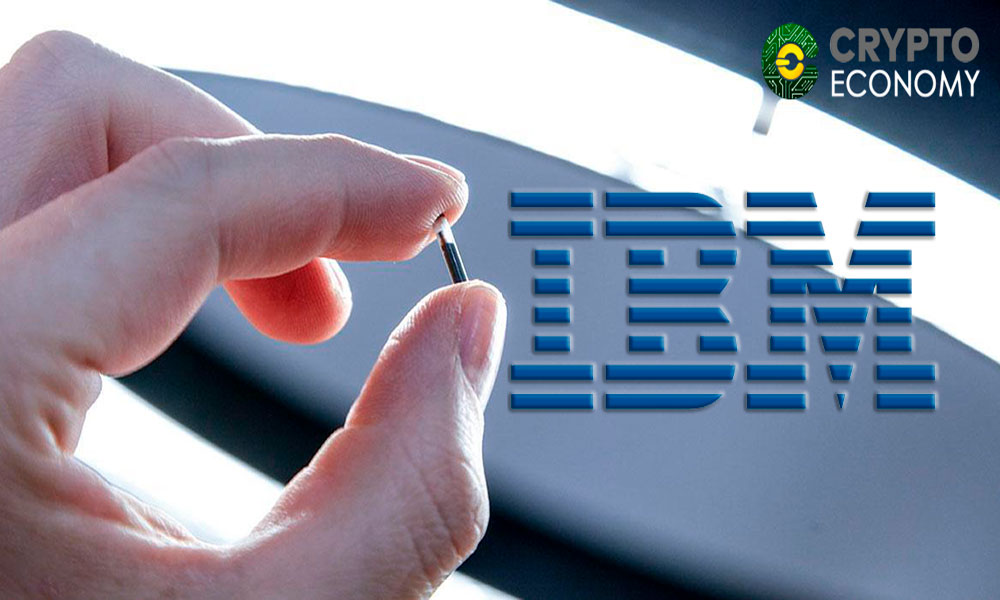 The proposal of tech giant consist of integrating crypto-wallets to users via implanting a microchip inside the skin of each customer, thus facilitating the process of payment with cryptocoins. In other words, the main idea is that people can send and receive money through the device, which will not be larger than a grain of rice, and must be placed at a subcutaneous level – preferably somewhere around the wrist or the hand. To this regard, IBM stated:

The text also adds that such device will not need an electric power supply to work, hence the company sought to develop it with RFID technology, which allows it to be activated through radio frequency when placed at a sufficient distance from a reader, being this the tool that will provide it with the required power for its operation. 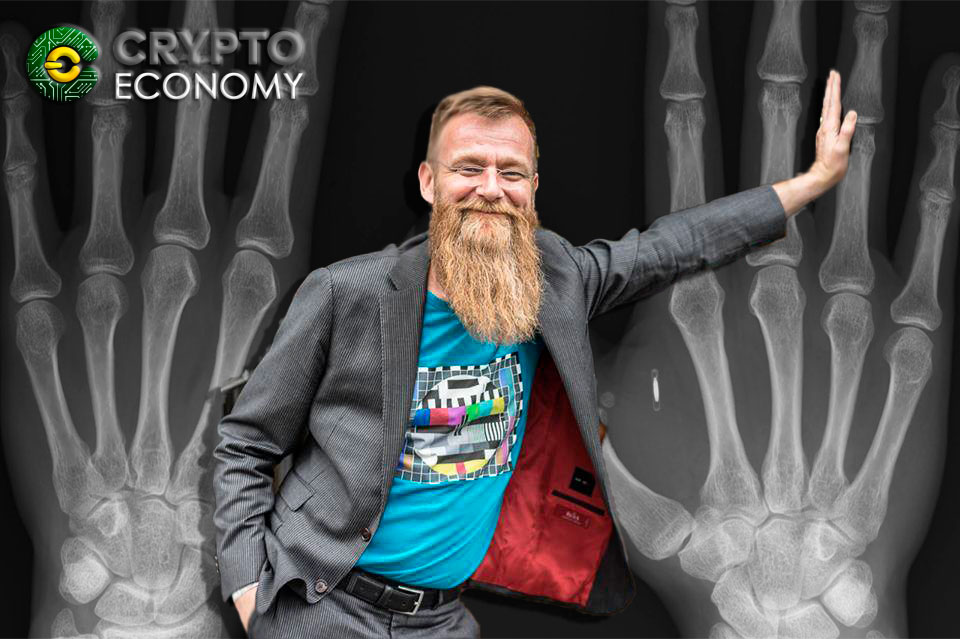 Cryptocurrencies under the skin

Although subcutaneous implants may sound futuristic for some people, it is actually a rather old technology that is being used nowadays. There are even records of people using this for cryptocurrency-related activities, such as the history of Martijn Wismeijer, a Dutch man who implanted a NFC (Near Field Communication) chip in each hand to store his Bitcoin private keys, back in 2014.

However, the RFID technology – approved in the United States – has had not enough support from people, despite being present in startups like Amazon Go or Verichip, the latter being the first implant for humans approved by the U.S. Food & Drug Administration, in 2004.

On the other hand, the application of patents linked to blockchain technology has taken its place within the business plan of tech companies, which have advanced their researches on cases of Bitcoin and Distributed Ledger Technology, over the course of the years. Evidence of this are cases like that of JP Morgan, Walmart and even Sony.

Even if it is a not so popular option, the growing interest on it is making way for a world of probabilities that not only would change financial processes, but the life style of millions of people.

0
The UK's approach to cryptocurrency regulations has been cautious, but it has evolved in response to the post-Brexit economic environment. Although cryptocurrency regulations in...
Read more
- Advertisment -
We use cookies to ensure that we give you the best experience on our website. If you continue to use this site we will assume that you are happy with it.OkPrivacy policy