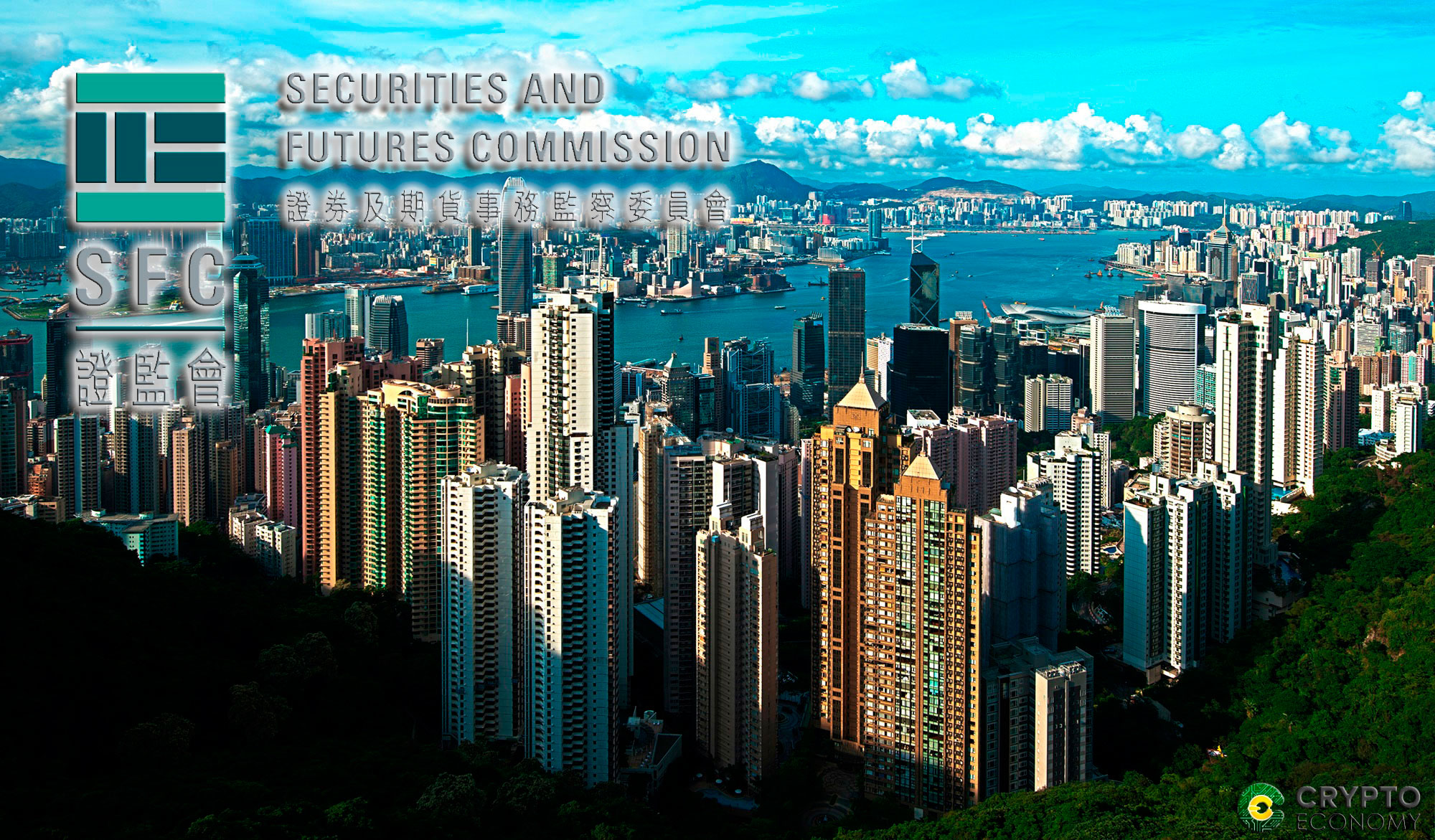 The Hong Kong Securities and Futures Commission has announced that it has halted the ICO of Black Cell Technologies Limited, a company which the agency said was selling securities as token in an ICO.

The SFC said that the company was not authorized to sell their token, KROPS which promised to give investors equities. BlackCell was therefore ordered to refund all the funds they had collected from the ICO.

SFC advised companies planning to launch ICOs to take advantage of professional counsel to ensure compliance to relevant legislative provisions in the jurisdiction to avoid conflicts with the agency.

The controversies surrounding ICOs have caused regulators in many countries to move against some companies selling tokens. The US Securities and Exchange Commission has been in the forefront of the drive to have ICOs comply to local regulations. The agency has since clamped down on dozens of errant companies.

In China, the government placed a complete ban on cryptocurrencies and crowdsales pushing residents and investors to look abroad for crypto related investments.

Industry watchers believe that the intervention of regulators will aid the ICO ecosystem to develop quickly as well as protect investors from scams.