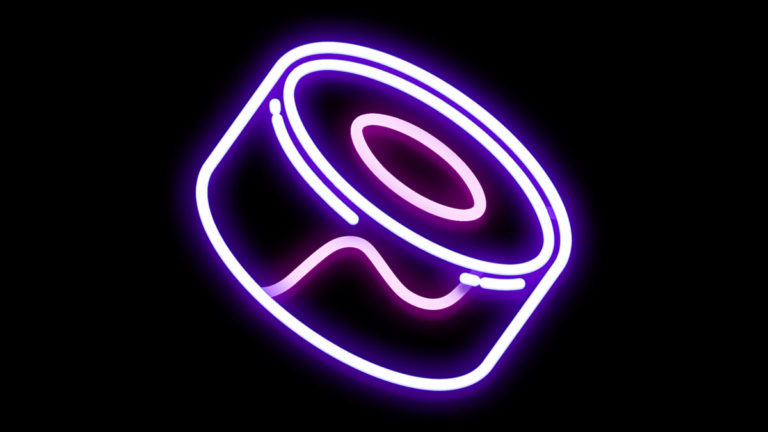 Joseph Delong, the CTO of SushiSwap, tweeted in a thread about the reason Sushi isn’t going to Optimistic Ethereum soon. The tweet describes the problems and issues that SushiSwap has had with the Optimistic protocol and points to a non-professional treatment, too.

Besides, Joseph says that SushiSwap is considering more credibly neutral platforms like Arbitrum for scaling. The important point is that SushiSwap has been ready to deploy the Optimistic Ethereum protocol and even has participated in the development processes. But some issues resulted in departing two projects.

Scaling solutions, especially on Ethereum, are among the top solutions we see nowadays in the crypto world. These protocols plan to solve the network congestion challenges as well as high gas fee problems by providing optimum environments for better experiences.

Optimistic Ethereum is one of these solutions that had plans to work with SushiSwap, as one of the biggest DeFi projects on Ethereum. But some problems emerge, and SushiSwap won’t deploy the protocol for scaling, at least for now.

The latest tweet from the CTO of SushiSwap says the platform was ready to deploy the Optimistic Ethereum protocol. It even deployed Optimism’s Kovan testnet and was preparing the deployments. Even SushiSwap developers helped debug the platform a bit. The problem emerged when the SushiSwap team akes the Optimism team about equality in deployment, but Optimism has decided to deploy Uniswap first. Joseph Delong tweeted:

“After a long discussion with a lot of dancing around the premise, we finally had to ask point blank, “Are we going to be treated equally on deployment?”. That is when the team told us point blank that Uniswap “had to go first.” Meaning we were boxed out of deployment until Uniswap.”

The CTO of SushiSwap believes the treatment hasn’t been fair. He says it’s the first time this kind of treatment has been applied for SushiSwap. The community has finally decided not to scale on the Optimistic Ethereum protocol. Delong says that the protocol should change its traits. He calls other projects to do the same until Optimism decides to become more credible neutral.

Joseph points at Arbitrum scaling protocol in his tweet. He says that the Sushi community is considering this protocol and even may deploy it. Arbitron is a similar protocol to Optimism. It’s called an Optimistic Rollup for scaling. We should wait and see which protocol the SushiSwap community chooses and deploys for scaling. Anyway, it’s clear that DeFi projects on Ethereum need a scaling solution, whether it is Optimism or anything else.