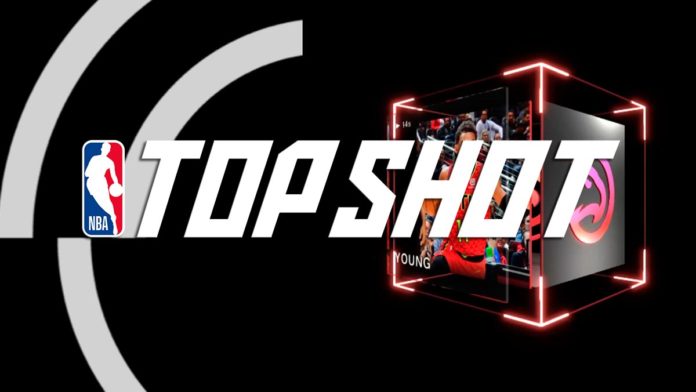 Dapper Labs, creators of the popular CryptoKitties game and the Flow Blockchain, has announced that its highly anticipated NBA Top Shot, an officially NBA licensed digital collectible game, is now available to worldwide fans in open beta. Now everyone can register and own the best basketball moments.

Roham Gharegozlou, founder and CEO of Dapper Labs, announced the news in a blog post on Thursday, October 1st. According to the announcement, NBA Top Shot is the first collectible game that is using Dapper Labs’ new high-performance Flow blockchain. The game will also be available to US-based Samsung users on the Galaxy app store.

Previously, NBA Top Shot has been in close beta phase for two months. During the closed beta phase, the game scored high even before it became available to the public.

According to Dapper Labs, during this phase, more than 17,000 collectors invited to the game spent over $2 million buying limited-edition randomized packs containing video moments of officially-licensed on-court action. In total, nearly 43,000 packs were sold, 29,000 Moments gifted, and 10,500 Moments sold in the Marketplace.

NBA Top Shot is a fully-licensed NBA experience for collectors and gamers. To access the game, fans can simply visit Samsung’s Galaxy Store or the NBA Top Shot website. To get started, fans are just required to log in with their email and a password. After login, they can buy a variety of packs that contain Top Shots of different scarcities and rarities. These packs contain top basketball moments as collectibles that fans can own forever.

These digital collectibles sit on purpose-built Flow Blockchain. Fans can then sell, buy, or trade these collectibles on NBA Top Shot peer-to-peer marketplace. They can also play challenges to unlock content that is never available in challenges.

“Collecting NBA Top Shots is a lot of fun – and thanks to the Flow blockchain, your collections are worth real money. The NBA Top Shot community is the best I’ve ever worked with: people are always happy to help. We knew that the benefits of blockchain would be obvious to sports fans, they’re already collectors, after all, but to scale to the size of basketball fandom, it had to be on Flow.”

NBA Top Shot is developed in partnership with the NBA and NBPA, and with funding from some NBA top players, Coinbase Ventures, Distributed Global, Valor Capital Group, A.Capital, BlockTower Capital, Block change Ventures, Samsung, and other.