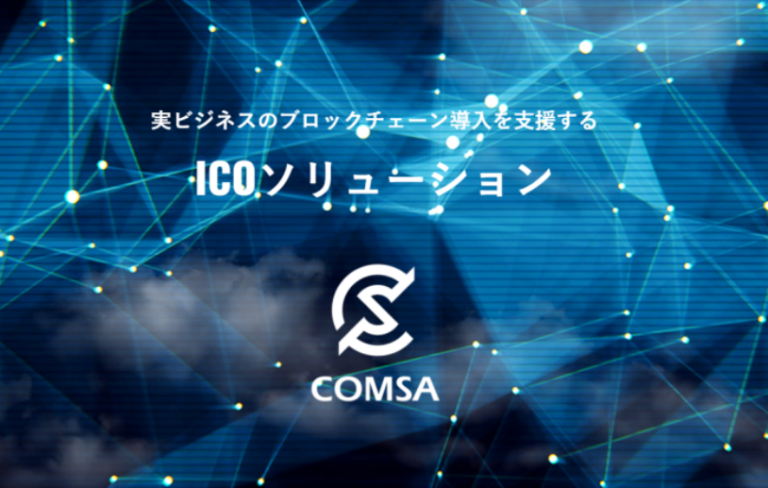 In the past days TechBureau has announced the launch of the ICO COMSA platform, which is described as “an initial Currency Offering (ICO) fund-raising platform based on the NEM protocol.

The COMSA platform is expected to address the uncertainties associated with the ICOs by linking ICO funds with Zen, a digital form of the Japanese yen, to provide greater stability. The all-in-one platform will allow the offering of chips, the sale, distribution and inclusion of chips in the exchange within the platform, the TechBureau Zaif exchange itself.

“COMSA shows the full spectrum and versatility of the NEM blockchain solution and how it can help make the ICO process more transparent and streamlined.”

The announcement came on August 3, and among other things also indicated that COMSA will eliminate the need for third-party agencies such as custody services, and that any symbol issued on the platform will be integrated with the public blockchain NEM and Ethereum.

COMSA will provide companies access to support and solutions to build their own ICO and implement blockchain technology with the private blockchain of the NEM project. COMSA is a one stop solution for the creation and exchange of tokens. Smart contracts are also planned for 2018.

The NEM cryptocurrency jumped strongly with the announcement and galvanized its upward trend, with XEM-BTC gaining 23.2 percent on August 2.

XEM will also likely rebound in the future with Trezor’s upcoming support for the NEM Nano Wallet. In addition, with the COMSA platform operating all indicates a promising increase in the value of the cryptocurrency in the coming months.