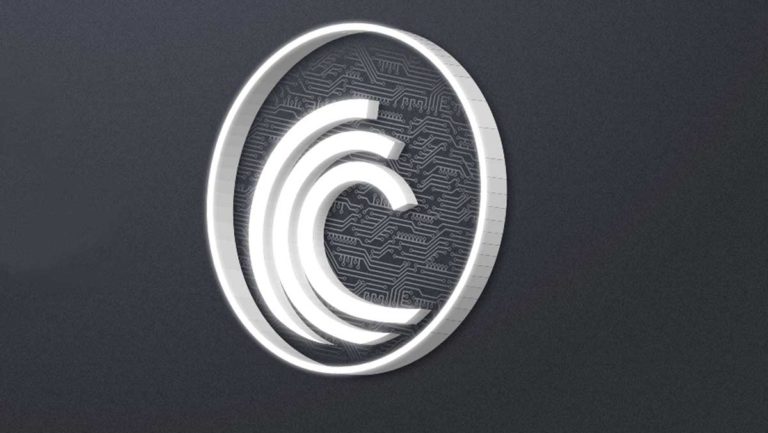 New staking rules will be applied in BitTorrent File System to improve user experience and prevent fraud. According to the latest news, the BTFS team has announced some new regulations that are now live on the public network.

BitTorrent believes the new staking rules will improve the security and safety features of the system. The overall result of applying those rules will be a better mining return for miners.

Blockchain networks continuously try to work on the security features of their products. These features help users have ease of mind when working with the platforms and increase their overall confidence in the networks. As a result, more regular users may become interested in the blockchain service. BitTorrent File System that focuses on decentralized storage services follows the same guideline.

The recent staking rule from BTFS tries to help users in their storage minings. BitTorrent Inc announced new rules in a blog post:

“According to official sources, BTFS team announced the first edition of the new staking rules to crack down on cheating, regulate miners’ storage actions, and improve the overall mining return.”

There are four main changes in staking rules that the BTFS team recently announced. The first one focuses on user penalty for files that fail the network’s validation challenge. According to the new rule, if a user’s file can not succeed in the validation challenge, a portion of their staked BTT will charge as a penalty. Validation challenge in BTFS tests the file’s completeness and effectiveness.

According to the BitTorrent post, the new penalty guideline is:

The new rules from the BTFS team allow hosts to keep or redeem their staked BTT. Any change in the BTT balance will come into effect the next day. The final rule focuses on the balance of the staking unit for each host. BTFS says that hosts have to have at least one staking unit to be eligible for the airdrop programs.

BitTorrent emphasizes the BTFS team’s right to change tules without prior notification at the end of the announcement post. But their team always welcomes feedback and opinion from all of the community members.