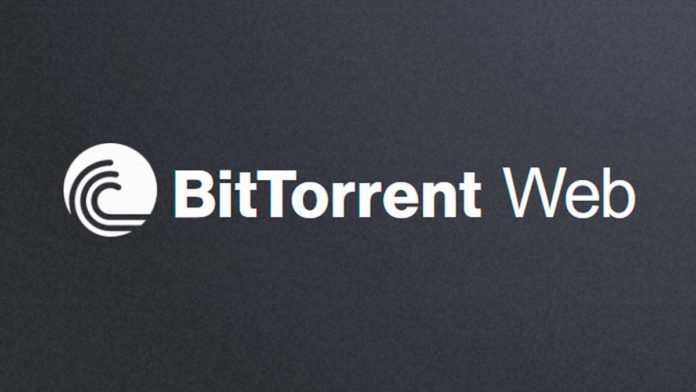 BTFS announced and launched some new staking rules for the platform. The new rules are focused on preventing cheating and regulating mining activities. BTFS team believes there will be a better overall mining return after the new regulations come to action.

There are four new rules in the latest announcement that include two penalties and a guideline for staking liquidity.

Staking in blockchain projects is a common solution these days. Many platforms like BitTorrent File System provide it to users who are interested in more earnings while working on the platforms.

Staking rules create some guidelines and structures for users and also protect their revenues. New rules from the BTFS team are focused on preserving the old policies and preventing any misuse.

The first new staking rule from BTFS focuses again on validating files. According to the announcement:

“Under the new BTFS staking mechanism, a portion of staked BTT (proportional to the amount and size of files that failed validation) will be charged as a penalty if files stored on hosts failed the network’s validation challenge (which examines the completeness and effectiveness of the stored files) until all BTT staked are deducted from the host’s account. Hosts who hold less than 500,000 BTT will be disqualified from earning airdrop reward from the storage competition.”

The new penalty rule is focused on making sure that files on BTFS are all validated. The validating challenge on BTFS is in place to prevent users from taking advantage of the system with low-quality files. If a user uploads a file – under 50 MiB – that fails in the challenge, they will be penalized 10,000 BTT for that. For files exceeding 50 MiB, the penalty will be a multiple of 10,000 BTT.

As mentioned before, the other new rule from the BTFS team focuses on staking liquidity. According to the announcement:

“500K BTT constitutes one staking unit. You must stake an amount that is an integral multiple (equal or greater than 1) of the unit. 2. Hosts may keep adding or redeem the BTT staked at any time. Change in the balance of staked BTT comes into effect on the following day. Miners may submit requests to redeem their collaterals 90 days after their staking, and the BTT staked will be deposited to the original wallet address the following day after the submission.”

The new rules from BTFS are a sign of development and focus on improving the overall ecosystem. Regardless of the results, it shows that the team wants to make sure that stakers and normal users have a great experience. Like any other rules guideline, the BTFS team reserves the right to modify the rules without prior notification.

0
A report by journalist Chris Harland-Dunaway claims that the US SEC and FBI are investigating Tron Founder Justin Sun’s unlawful activities that he did throughout his career to become a crypto mogul.
Read more
CryptoNews

0
PancakeSwap announced a strategic partnership with the TRON blockchain. Three of the most famous coins of the blockchain are now added to PancakeSwap pools. The...
Read more
Tron News

0
New staking rules will be applied in BitTorrent File System to improve user experience and prevent fraud. According to the latest news, the BTFS...
Read more
CryptoCurrency News

0
Justin Sun-owned BitTorrent, the leading company in peer-to-peer protocols and products, has now entered the DeFi space through its alliance with JUST, a TRX-based...
Read more
Tron News

0
In an effort to encourage social distancing during COVID-19, gaming reward platform Refereum has teamed up with Tron, DLive, and Bittorrent to rewards users...
Read more
- Advertisment -
Posting....