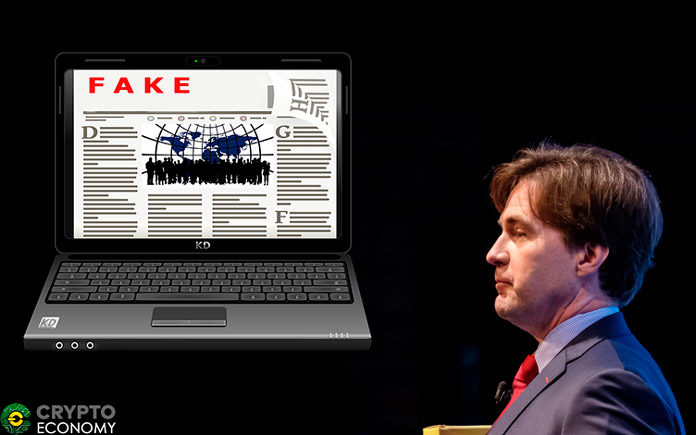 A redacted version of court documents of a pre-trial hearing for the case between the estate of David Kleinman and Bitcoin developer (and self-proclaimed creator of Bitcoin) Craig Wright has been released to the public this week. The document reveals a cross-examination of Bitmessage developer Jonathan Warren, whose service was allegedly used as a channel of correspondence between Kleinman and Wright during the establishment of the contentious Trust to handle both individual’s funds. The pre-trial hearing happened on July 24th this year.

Wright in his defense, he posited that he and Kleinman had established a trust to which they donated their rewards from mining bitcoin together. A total of about 1.1 million bitcoins are under contention as claimed by the Kleinman estate represented by David’s brother Ira Kleinman. Warren’s testimony revealed that Wright may have forged his evidence which seemed to state that Kleinman had willingly chosen Wright as the handler of the funds. However, Warren did not corroborate this evidence. 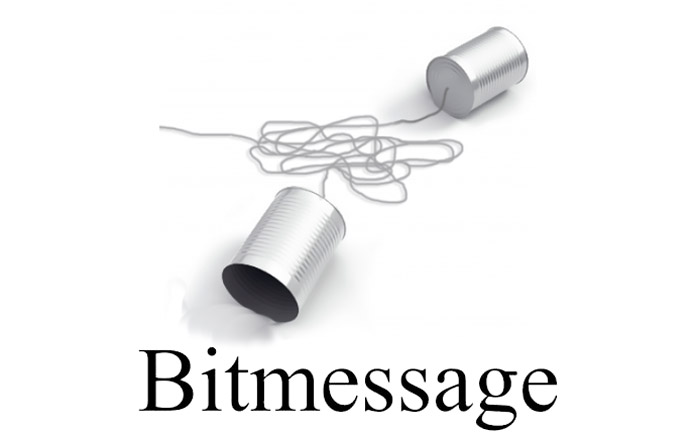 According to Warren, the dates on which the alleged correspondence took place on his service were not consistent with the timeline in which he released the software in the first place. The Wright documents are dated October 2012, however, Bitmessage was not released to the public until November 19th, a month later. Warren offered that these messages presented as evidence were likely forged. “It tells me that something has been faked. Either the date has been faked or the screenshot has been faked. […] Because Bitmessage wasn’t released at that time back in October of 2012,” Warren said.

This is not the first forgery accusation that has befallen Wright. Back in July this year, the prosecution also accused Wright of faking a Trust Deed which had copyrighted material dated more than two years after Kleinman’s death. The Trust Deed document dated October 2012 had metadata copyrighted 2015, which would certainly prove that the document was forged.

Wright has also been adamant in claiming his significant role in creating Bitcoin. He claims to be the author of the Bitcoin Whitepaper – the pseudonymous Satoshi Nakamoto. His evidence of the truth to this claim has been laughable at best and several people have accused him of being a fraud and a liar. Some of them, he has opted to sue including Bitcoin Cash proponent and long-time bitcoin adopter Roger ‘Bitcoin Jesus’ Ver, Ethereum creator Vitalik Buterin and Bitcoin podcaster Peter McCormack.