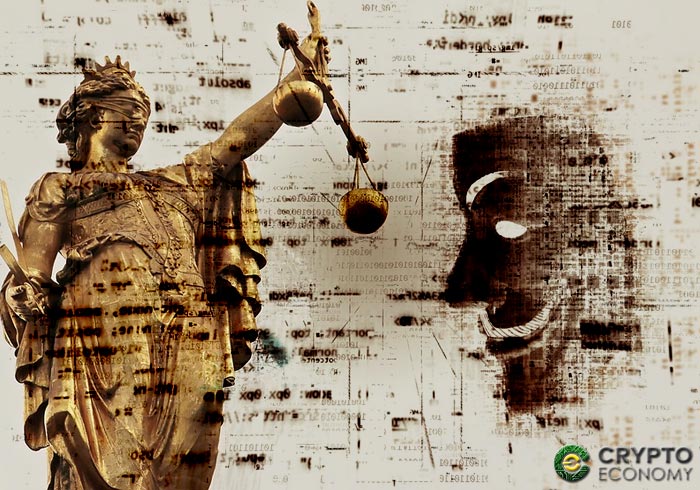 Controversial Australian computer scientist and self-proclaimed creator of Bitcoin Craig Wright has suffered a blow to his ego after losing his case against former community partner Roger Ver. Wright had taken Ver to a UK court after Ver publicly called him a fraud for claiming to be Satoshi Nakamoto, the pseudonymous inventor of Bitcoin.

Ver, who was visiting the UK back in early April created a YouTube video (now redacted) in which Ver disagreed with Wright’ claim on inventing Bitcoin. In May, Ver took the dispute further and called Wright a Fraud on twitter telling him to sue him for his comments.

Wright did not hesitate. Wright filed several lawsuits against other crypto luminaries as well including podcaster Peter McCormack and Ethereum creator Vitalik Buterin. To these claims, Wright alleged that the detractors were damaging his reputation. In the Wright v Ver case, the evidence provided in court by Wright’s lawyer Adam Wolanski did not satisfy High Court Judge Sir Matthew Nicklin who said that it wasn’t sufficient enough to prove “the global reputation [Wright] enjoys and, more particularly, the extent to which it has been damaged.” Further, Judge Nicklin stated that the case was inappropriately filed as Ver was not a resident of the UK and neither was he one at the time of the alleged action. 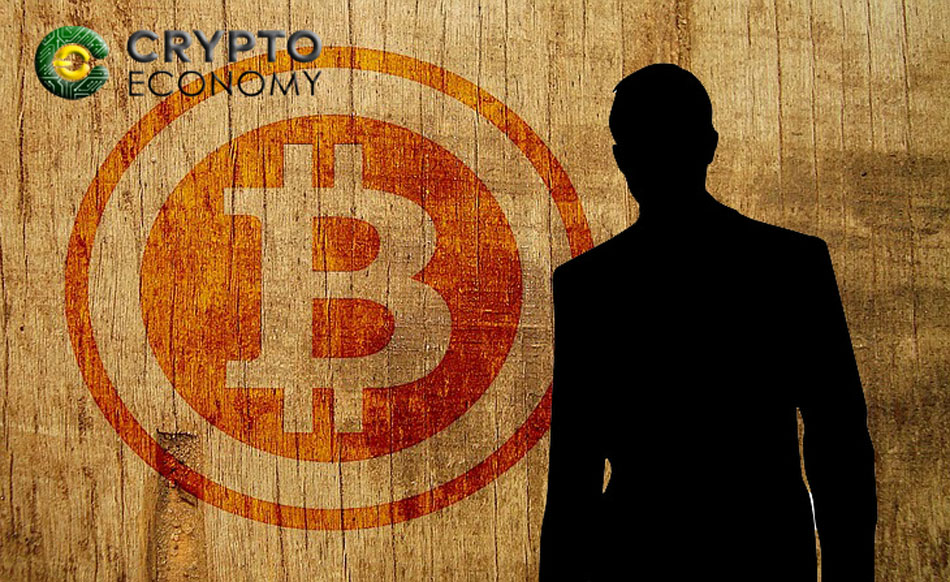 In court documents on the verdict of the case released on Wednesday, July 31st, the Judge stated that,

The evidence provided by Wright’s lawyer mentioned that about 7% of the people who may have watched the video on YouTube were UK residents.

In regards to the jurisdiction, the court decided that,

“It is common ground that the Defendant is not domiciled in [the UK] … Therefore, [the] Court does not have jurisdiction over the [Wright’s] claim for libel unless the Court is satisfied that of all the places that the statements complained of have been published.” Commenting on the determination, Wright’s spokesperson said that this particular case was only thrown out “because of jurisdiction, not the content,”

Wright has been adamant to provide conclusive proof of his part in creating Bitcoin but instead has resorted to taking detractors to court for calling him a liar. Wright and Ver were formerly proponents of Bitcoin’s fork Bitcoin Cash but had a falling which led to the split of the Bitcoin Cash community last November during the battle of the hash wars.