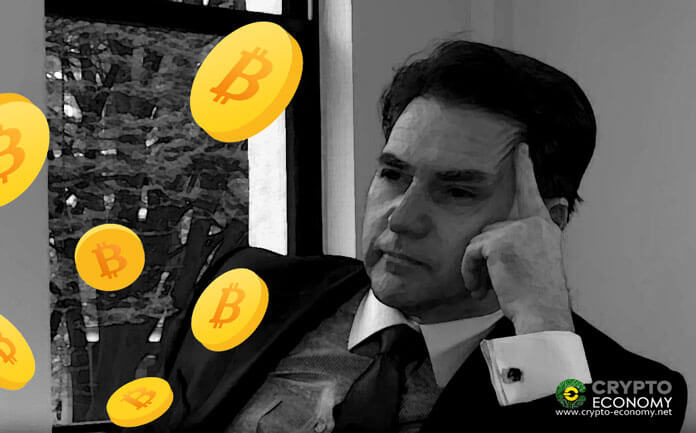 Controversial Australian bitcoin developer Craig Wright is reportedly engaged in extensive talks with Ira Kleinman, the brother of deceased former business partner Dave Kleinman over the settlement of the 1.1 million bitcoins, half of which were awarded to the Kleinman estate last month.

In a court filing this week, Wright has requested a 30-day extension to allow for more time to ensure a successful settlement with Ira. According to the filing, it seems both parties agree to the request. “The parties have been engaged in extensive settlement negotiations and have reached a non-binding agreement in principle to settle this matter,” the court documents read in part. The filing states that allowing more time for an amicable settlement is on both parties’ interests.

The lawsuit which was first introduced in the Southern Florida district court in 2018 has been ongoing for several months now and was settled last month when Magistrate Judge Bruce Reinhart decided in favor of the Kleinman estate. In his August ruling, he said that Wright’s testimony was not credible after having been exposed for perjury and lying to the court on multiple occasions.

In his ruling, Judge Reinhart ordered Wright to hand over half of the bitcoins he mined before Dave’s death in 2014, assumedly all of it is with the help of Dave, and also to credit half of his intellectual property claimed to be associated with the creation of bitcoin. It is worth noting that judge Reinhart did not pronounce himself on whether Wright is the real Satoshi Nakamoto but only ruled in favor of Kleinman’s request to be given all bitcoin that was owed to his brother by Wright.

The bitcoin in contention is worth well more than $10 billion in market valuation, which means that Wright now owes Ira more than $5 billion worth of bitcoin. Of course, Wright revealed that he will be contesting the decision in court on September 24th, so that remains to be seen but for now, he is engaged ongoing negotiations on how to make the multi-billion dollar settlement.

Now considering the outcome of the case, some of Wright’s proponents including CoinGeek.com creator Calvin Ayre took the chance to peddle the theory that court has proved Wright’s involvement in the creation of the Bitcoin blockchain. “Judge just rul[ed] Craig is Satoshi,” he wrote in a tweet in August.