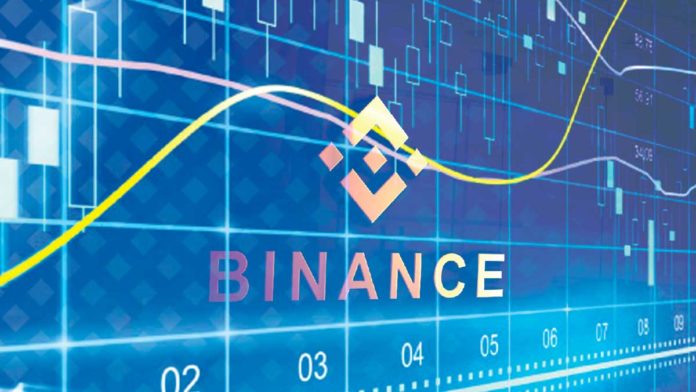 Binance has announced a new initiative, Objective Moon, to support the development of the blockchain and cryptocurrency ecosystem in France and Europe.

In a blog post on Wednesday, November 3, Binance announced that Objective Moon, in collaboration with France Fintech, a non-profit association to promote FinTech excellence in France, would be a 100M EUR initiative to help make France and Europe a leading global player in the blockchain and crypto industry.

#Binance is launching Objective Moon, a 100M EUR initiative to support the development of the French and European blockchain and cryptocurrency ecosystem, in partnership with France FinTech, a leading non-profit association.https://t.co/abrDVR0bh4

Changpeng Zhao (CZ), founder and CEO of Binance, announced the initiative at a conference on Wednesday, November 3, with Cédric O, Minister of State for the Digital Transition and Electronic Communication.

The third mission of this EUR100 million initiative is to create a new online education program that will be created in partnership with France FinTech, OpenClassroom, and Ledger.

“At Binance, we recognize the quality of French and European tech, crypto, and blockchain talent, and we are convinced that with the launch of Binance’s major operations and investment in France, we can significantly contribute toward making France and Europe the leading global player in blockchain and crypto industry.”

“France Fintech believes that France is uniquely positioned in terms of regulation, talent, and expertise to be the leading player in Europe in the field of decentralized finance and we believe that the collaboration started with Binance today will allow the entire ecosystem to grow significantly in the coming years.”

Despite the regulatory FUD, Binance is moving forward to deepen its footprint in the blockchain and crypto industry. As Crypto Economy reported, in October 2021, the company announced a $1 billion Binance Smart Chain (BSC) investment fund to influence growth in crypto adoption and increase global crypto users to 1 billion on BSC.