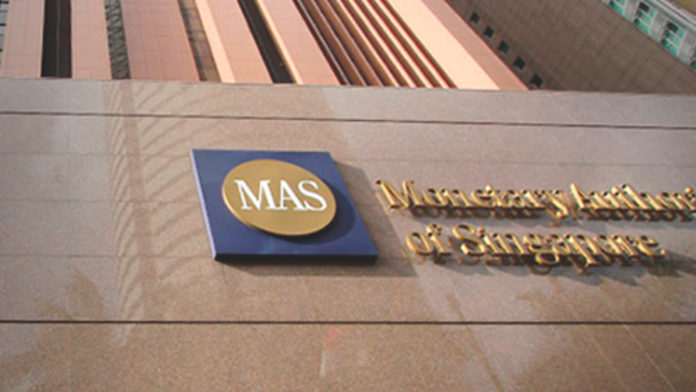 The new investor earning list by the Monetary Authority of Singapore has added Binance.com as an unregulated organization. This list publishes the name of organizations in Singapore that are wrongly believed to have licenses from the MAS.

Although it doesn’t mean that working with Binance is forbidden in the country, it may affect traders who believed the exchange has an operation license to work in Singapore.

It’s not the first time that Binance or other exchanges face warnings or regulations from governments around the world. It may affect the user behavior in Singapore, which can’t be a long-lasting effect unless the government decides to limit Binance’s operations in the country.

Governments around the world are still trying to understand the operations of blockchain-based services and, more importantly, regulate them.

There is news about regulations, limitations, or forbidding operations of blockchain companies every day from all over the world. Mostly, cryptocurrency exchanges face these problems because they work directly with the people’s investment and money.

Binance, as the biggest cryptocurrency exchange in the world, faces these problems more than others.

The latest news comes from Singapore. The Monetary Authority of Singapore (MAS) has recently added Binance to the investor warning list. According to the official website:

“The Investor Alert List provides a list of unregulated persons who, based on information received by MAS, may have been wrongly perceived as being licensed or regulated by MAS. This list is not exhaustive and is based on what was known to MAS at the time of publication.”

The description shows that being in this list doesn’t necessarily mean forbidden operation for a company. It’s just a warning. It warns investors to be careful in working with companies on this list. These companies are wrongly believed to have operation licenses from MAS but don’t have any.

There are currently 699 companies and organizations in the MAS Investor Alert List. Binance is the latest one to be added to the list.

Some of the other crypto-related names that have been added in 2021 are FDX Capital, Masscryptomining, Coinchaindigital Mining Limited, and Global Options BTC Global Mining & Trading.

As mentioned above, it’s not the first time – and won’t be the last time – that Binance or any other crypto-related company faces warnings from government organizations.

The least good news is that the company’s operation isn’t prohibited in Singapore yet. But the latest warning may result in more limitations in the future.