9,000 miners to be installed in a mining farm to boost Venezuela’s economy 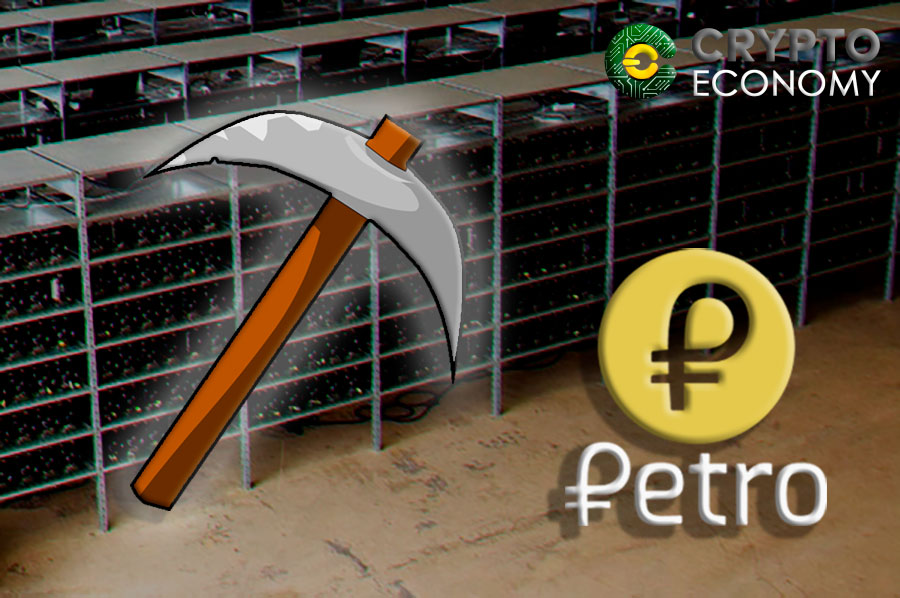 On April 12, during a press conference, the Governor of Zulia state Omar Prieto announced the implementation of 9,000 mining hardware in a digital mining farm, becoming the first state authorized to make capital out of this field.

According to a report from Radio Nacional de Venezuela (RNV), the aforementioned project, named Criptolago, will be carried out with a partnership between the Bolivarian Government of Zulia, and 18 companies from different sectors, counting with the good-to-go of polemic Venezuelan president Nicolas Maduro.

“We’re launching a futurist project, being this the first state certified by the president Nicolas Maduro so we can mine cryptocurrencies like Petro and Bitcoin in Zulia. On the first phase, the farm will count with 9,000 mining devices, contributed by the private sector, by us the regional government, and the rest that will be collected, being owned by miners in process of legalization”, Pietro said.

During said press conference, the electrical crisis subject did not pass under the radar, and the governor was asked about this and its implications in the digital farm, to which he explained that the whole infrastructure will be powered by 3 autonomous energy plants, becoming independent of the urban electric service. 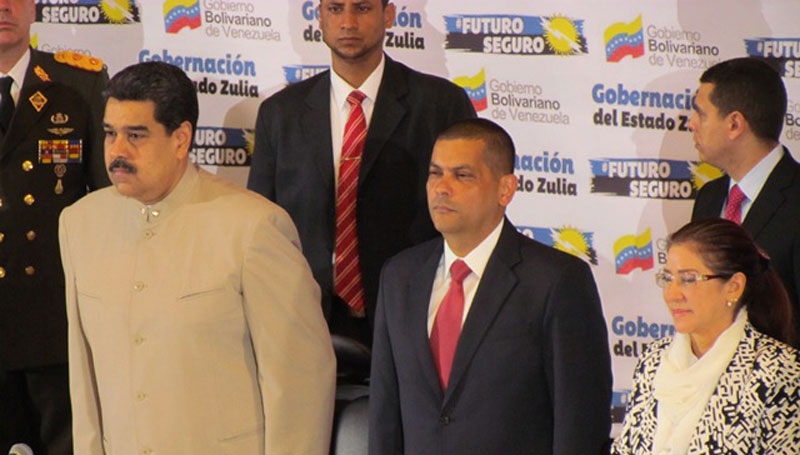 Likewise, the Zulian mandatary asserted that the operation of Criptolago – which will be located initially on Maracaibo, San Francisco, and Cabimas towns, will be regulated by the recently created secretary of popular power for cryptocurrency, while taking the opportunity for inviting entrepreneurs to join the technological initiative, in hopes of bringing social welfare to people.

“I invite businesses to engage in a win – win alliance, and that in this process we export; and maybe what they are going to refund in foreign currency to the State will become food, medicines, spares, among others, what the state needs in order to go.”

Besides, Prieto explained that the creation of this ecosystem is to employ the existence of this in transactions made with Petro and Bitcoin, which would allow the import of goods and services like medicine, foods, spares for cars, clothes, shoes, white and brown goods, among others.

These last words from the Governor of Zulia left interested with a certain doubt, because the access to Petro is currently restricted to hard currencies and in Venezuela, there is a rigid currency framework that only make matters worse when he wants to get digital coins throughout these startups.

It is worth mentioning that, at press time, Venezuelan cryptocurrencies are prohibited by presidential decree within the U.S., a policy adopted by several of world’s biggest crypro-exchanges, seeing its trading volume severely affected.