Home Reviews What Is Staking? Top 5 Coins To Be Staked In 2020
FeaturedReviews 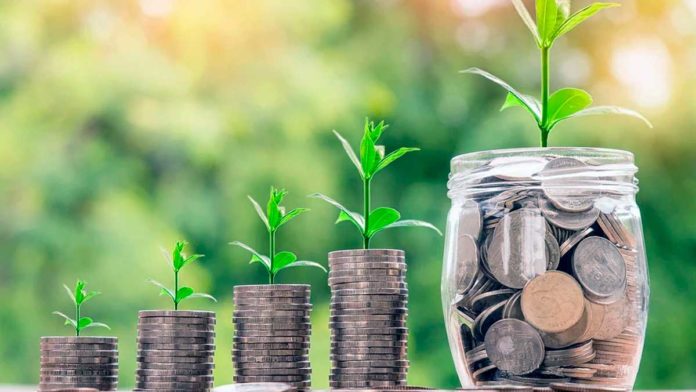 0
Several upgrades on the Cosmos ecosystem drove its native token, ATOM's price. After a phenomenal 2021, ATOM may be looking to continue the winning...
Read more
CryptoNews

0
PLANETS.fund is a new fund from Borderless Capital that comes with a $10M investment for developing a green data economy on Algorand. The new...
Read more
- Advertisment -
Posting....