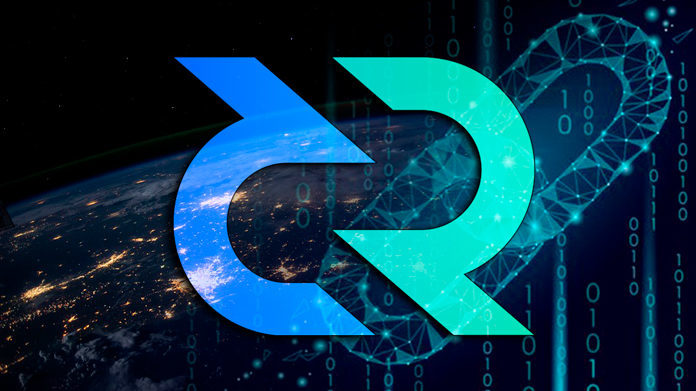 The universe of cryptocurrencies is wide, and the appearance of new digital coins is something that is becoming familiar. Based on the blockchain technology, each altcoin has its own features. This makes them unique and thus the diversification of cryptographic applications grows to the benefit of the user. This time we will talk about Decred (DCR).

Decred is a digital currency with a strong emphasis on community input, open governance and sustainable financing and development. It uses a hybrid “work test” and “participation test” system to ensure that a small group cannot master the flow of transactions or make changes to Decred without the input of the community.

Its monetary unit is called ‘decred’ (DCR) and its project was created on February 8, 2016 by John Vernaleo, David Hill, Dave Collins, Jake Yocom-Piatt, Alex Yocom-Piatt and Josh Rickmar and it obtained financing from Company 0 (zero) LLC.

Decred uses a hybrid consensus system to strike a balance between miners and users to create a more robust currency. Typically, miners who operate the infrastructure exert considerable influence while users have relatively little influence.

Decred allows users to participate directly in the project without the need for expensive mining equipment, which is a way to encourage the decentralization and democratization of the currency and its development.

3 ways to interact with Decred:

On the other hand and as one of its most notable features, Decred fosters a multistakeholder development ecosystem that welcomes and empowers participants who want to improve existing features or build new tools for the digital currency. Anyone can submit feature proposals.

The adoption of proposals is carried out by its own developers, and its financing comes directly from the Decred blockchain, as for each mined block a 10% is allocated to project financing.

Decred is building a layered governance organization that extends beyond miners and users to present and represent people from within and outside the community. Decentralization is a process, and a decentralized ledger is only the first step in that process.

The most important aspects of Decred:

Decred has become one of the most interesting current projects, both for the current characteristics and those that will be implemented in the near future. Without a doubt, we will follow it up closely.

Yocom-Piatt explained that DAO and DAE are identical for practical purposes and added:

“For Decred, there will be the project-level Decred DAO, which is effectively a government entity whose actions are dictated by the stakeholders, and then individual users can form their own DAEs, similar to how you or I could form a C-corporation or LLC here in the U.S. to start a business.”