Home Reviews Cosmos Network What is it and how does it work?
FeaturedReviews

Cosmos Network [ATOM] What is it and how does it work? 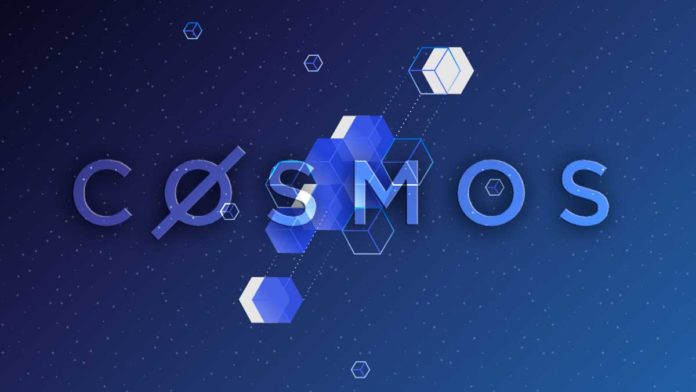 Since the arrival of the first blockchain, the crypto sector has grown and evolved incessantly. When a new technology appears, at every step you take you may encounter obstacles to overcome. Cosmos Network [ATOM] is a project that wants to help solve any of these problems.

What is Cosmos Network [ATOM]?

Cosmos Network is a project whose objective is to achieve a decentralized and interoperable “Internet of blockchains”.

This is achieved thanks to different open source tools, such as:

Cosmos also solves the scalability problem that many projects have encountered. To do this, it takes advantage of two types of scalability, vertical and horizontal.

Launched on March 13, 2019, Cosmos Hub is the first blockchain launched in the Cosmos network. This network acts as a router and will facilitate transactions between the different blockchains that make up the Cosmos ecosystem.

The token associated with Cosmos Hub is ATOM, but the cosmos network will support many more tokens.

ATOM is the cryptocurrency of the project, this token has 3 applications of use:

ATOM has three use cases: as a spam prevention mechanism, as stake tokens and as a voting mechanism in governance.

The Cosmos SDK “Software Development Kit” is a modular development framework, where developers can create side chains for an application.

Functions of the Cosmos SDK

These are some of the functions that allow you to apply the Cosmos SDK.

0
Staking is one of the attractive use cases of cryptocurrencies that acts as a financial incentive for regular users, too. Many platforms provide staking...
Read more
Reviews

Uniswap – What Is It And How It Works? Full Review

0
The decentralized infrastructure that has been built thanks to Ethereum blockchain and smart contracts can lead to the next revolution in the financial industry....
Read more
Opinion

Explaining Blockchain Interoperability and Its Importance