Waves and the Liquid Democracy 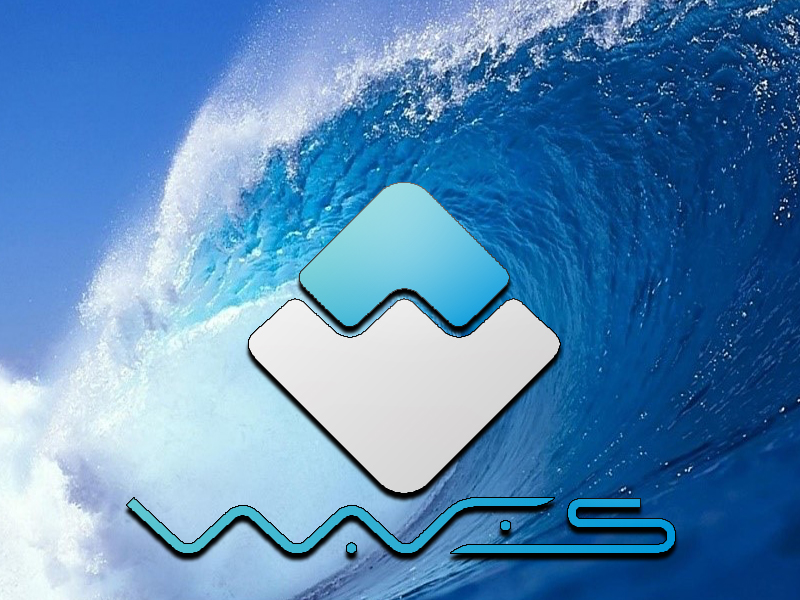 The Waves platform develops a new form of voting system based on blockchain, which they call “liquid democracy”. Certainly the blockchain technology allows for its versatility a wide possibility of applications, as for example in the case of electoral uses. Although to date no government or company has even implemented such a voting system, Waves is called to be a pioneer with the application.

In the words of Waves CEO Alexander Ivanov, “Fair, efficient, transparent but anonymous voting systems are a clear use case for blockchain technology. This is an area that deserves more research and participation, and we believe we have something which is really worth to offer. “

Existing electoral systems have significant limitations. “Liquid democracy” seeks to combine the advantages of representative and direct democracy, allowing voters to make a decision on their own or delegate it to an expert, as appropriate.

The “Liquid Democracy” project is a collaboration between several organizations and research groups: The Blockchain Institute, Waves Platform, Ergo and Cryptography and Cyber ​​Security experts Bingsheng Zhang and Hong-Sheng Zhou.

The result will be a voting protocol that can be used in real-world systems.

– This may interest you “Waves launchs its Ethereum gateway” –

Professors Zhang and Zhou designed an adequate implementation of the concept of “liquid democracy” for use in the real world. Both propose an efficient electronic voting scheme that gathers both delegations and votes, through the new concept of voting of statements.

In the words of Zhang and Zhou, “Voting statements can be viewed as a natural extension of the candidate’s traditional voting. Instead of defining a candidate for a fixed election, each voter can define a statement on his ballot … During the counting phase, the conditional actions expressed in the statement will be carried out to determine the final vote … We believe that the concept of declaration voting opens a door to building a new class of electronic voting schemes. “

This interesting alternative could undoubtedly permeate in the short and medium term the electoral systems of several countries whose civic maturity and technological adaptation may well benefit from the “Liquid Democracy”.