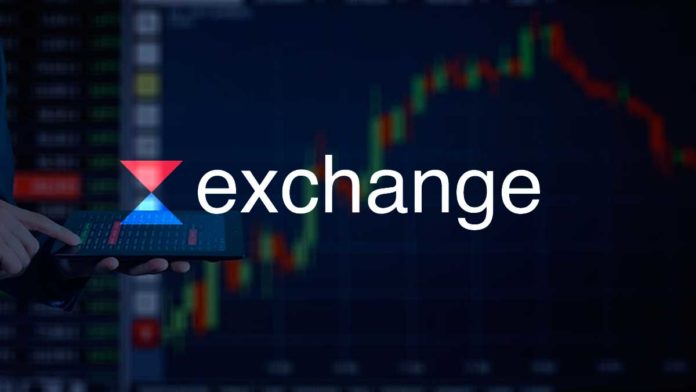 Waves.Exchange, simply Waves Exchange, in Medium post published on December 30,  describing its road map for year 2020, said that it will release major update on its platform, named The Big Split.

According to the blog post, The Big Split update will split the exchange into two section, a basic section and a community section.

According to the exchange, the basic section will feature all the elements of existing major exchanges where users will be able to “trade popular, tried and tested assets, such as BTC, ETH and WAVES, as well as tokens validated by BetterTokens,” an organization who identifies qualified token issuer for Waves.Exchange. The basic section will feature token whose issuers have gone through KYC procedure.

All other assets will go in community section, controlled by Waves platform and Waves.Exchange community where they will be ranked through a token ranking system.

According to the firm, the update will not only split the exchange interface, but also to the transaction display interface and users’ portfolios.

“Waves.Exchange users will have a unique opportunity to choose between validated assets in the basic section and riskier but potentially interesting tokens in the community section.”

The exchange will also publish an article in January to provide more details regarding the update.

Another major update, ‘Stake-It’, is also scheduled for late first or early second quarter, which will on staking functionality.

“Thanks to the update, the staking page’s interface will be improved to allow users to select assets for staking. Users will also be able to instantly view staking conditions for each node, its payment history and profitability statistics and, if they are satisfied with the conditions, lease their WAVES to that node straight away,” the blog post reads.

Other improvements include mobile client update, the launch of a market-making program and signing partnership agreements with various services, and adding new trading and speculating tools, such as loans, market-making, and index trading tools.

Waves.Exchange is an integral part of Waves Platform Ecosystem which is based in Moscow, Russia. In 2017, Waves launched its mainnet, with LPoS, a pioneering decentralized exchange Waves (DEX) which was spun off and renamed Waves Exchange in November 2019.