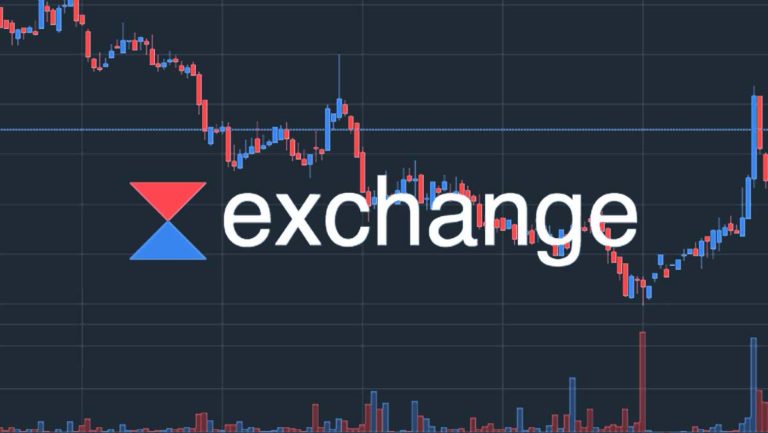 As a non-custodial staking solution, Waves.Exchange users will be able to benefit from regular staking rewards, while still retaining full ownership of their funds. This completely risk-free approach makes cryptocurrency staking more accessible than ever before.

The first asset available for staking on the platform is the Neutrino Dollar, an algorithmically stable USD-pegged asset that is collateralized with WAVES, the crypto asset that fuels the Waves blockchain platform. Built on the open-source Neutrino protocol, USDN is designed to provide WAVES holders with a way to exit volatility, while opening up additional revenue streams, including staking.

As it stands, the estimated annual yield for staked USDN sits at more than 13%, though this can vary based on the WAVES token capitalization.

To achieve stability, Neutrino uses an algorithm to automatically mint USDN if the WAVES price increases. This is stored in a special reserve fund which will be used to cover the exchange rate difference should WAVES decrease again in the future. This process is assisted by a network of oracles that feed price information to the neutrino smart contract.

If this coverage is insufficient, the smart contract will instead generate a type of bond token, known as USD-NB which can be bought at the current market rate on Waves.Exchange with USDN. This USDN will be used to correct the market deficit, whereas USD-NB can be liquidated based on first-in, first-out (FIFO) principles to help correct the value of USDN.

Since USD-NB can be traded at a floating exchange rate, the bond token also presents an attractive financial instrument for high-risk traders, as USD-NB purchased at below USD parity can be later redeemed to USDN at a 1:1 rate. For example, even if 10 USD-NB are purchased for 8 USDN, these 10 USD-NB can later be liquidated to 10 USDN, a trade that would yield 25% profit.

Unlike many other stablecoins, Neutrino operates with absolute transparency, since the Neutrino smart contract and associated addresses can be freely audited on the public blockchain – essentially eliminating concerns faced by other stablecoins, including suspicions surrounding incomplete backing and delayed emission.

Waves.Exchange is a hybrid crypto assets exchange that allows users to transfer, trade, issue and stake cryptocurrencies. The platform combines the security of decentralized systems with the features and advantages of conventional centralized exchanges. Established in 2017 as Waves DEX, Waves.Exchange is now a standalone product. Waves.Exchange offers fast and secure trading instruments, staking opportunities, low costs, an API, mobile applications and access to BTC, ETH, LTC, WAVES, USDT, XMR, in addition to many more assets, including 30k+ tokens on the Waves protocol.